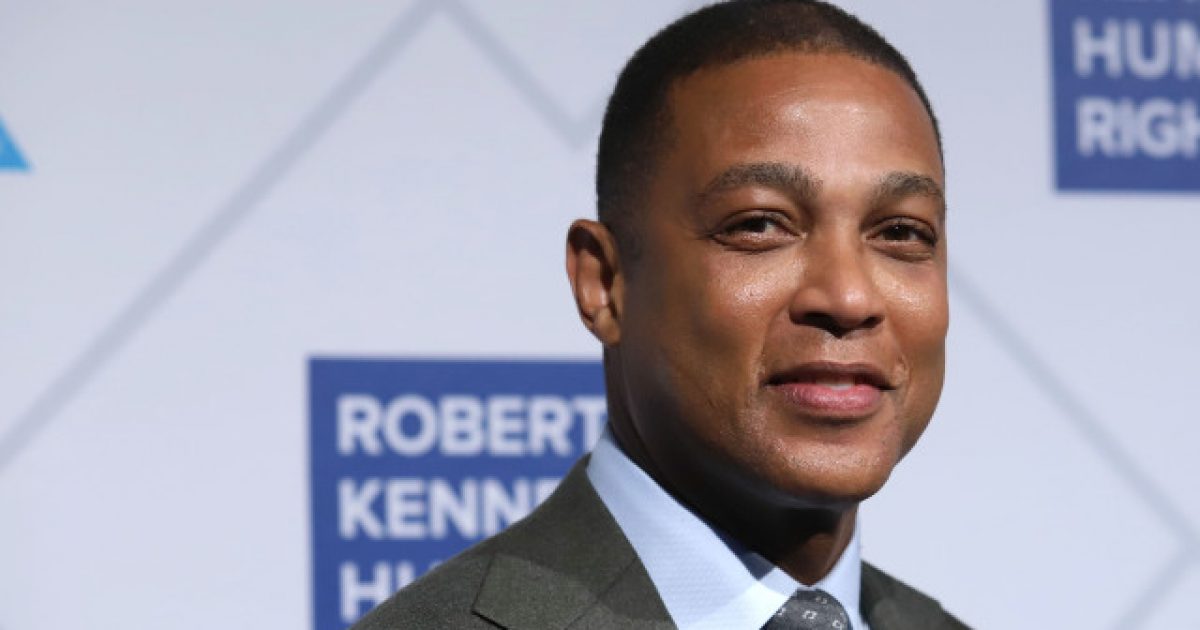 CNN host Don Lemon has made it clear over the last four years that he’s not at all a fan of President Donald Trump, nor does he have much love for his supporters. However, his latest rant about the president’s supporters is taking things to a whole new level of deplorable.

During his program on Thursday, Lemon compared Trump’s supporters to drug addicts.

Lemon’s colleague, Chris Cuomo, joined him on his program where the two attacked the president for continuing to hold political rallies during the coronavirus pandemic, going on to suggest that Trump supporters are beyond help. What kind of help do they need, Don? Please share with the class.

“You know what the sad thing is? And I’ll be honest with you … I’ve had many people who I love in my life- and yeah I come from a red state, I’ve lived in several red states, there are a lot of friends who I’ve had to really get rid of because they are so nonsensical when it comes to this issue,” Lemon said. “They have every single talking point that they hear on state TV and that they hear from this president, they repeat it and they’re blinded by it.”

He continued, “It’s so sad. And I don’t know if after this I’ll ever be able to go back and be friends with those people because, at a certain point, you just say they’re too far gone and I’ve got to let them go. And if they’re willing to come back, they’re willing to live in reality, then I would welcome them with open arms. But I can’t do it, I can’t do it anymore.”

How much does CNN's Don Lemon hate Trump supporters? He equated them to addicts that he had to "get rid of" from his life.
"I just had to get rid of a lot of people in my life because sometimes you have to let them go. I think they have to hit rock bottom like an addict. Right?" pic.twitter.com/JC0EGg6ExO

Again, this isn’t the first time that Lemon has demonized Trump’s base of support. In fact, back in January of this year Lemon caught a lot of flack for mocking Trump voters as illiterate “credulous rubes.”

Folks, the mainstream media hates President Trump because the Democratic Party hates President Trump. And they hate the man because he’s not someone they can buy or blackmail. He cannot be controlled, will not be used for political purposes that run counter to the Constitution and will of the people.

He opposes their socialist madness, dismantles their plans to transform America, and continues to fight back when attacked. He’s the voice of flyover country. Make no mistake, America, Lemon’s hate for the president is really hate for you and me.