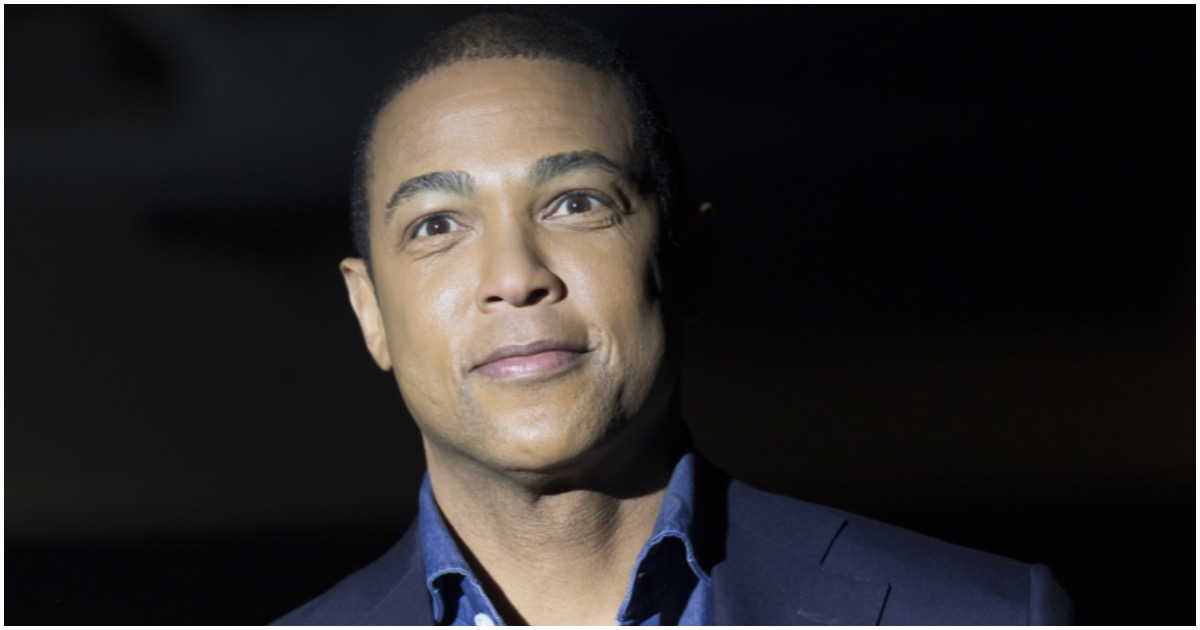 Dustin Hice, the plaintiff in the lawsuit, claims that Lemon assaulted him in July 2018 after he offered to buy Lemon a drink at the bar and Lemon declined.

According to the lawsuit, which was obtained by Mediaite, Lemon approached Hice later that night “and, after putting his hand down his shorts he ‘vigorously rubbed his genitalia” and “shoved his index and middle fingers into [Hice’s] mustache.'”

The far-left host of some show with incredibly low ratings said President Trump could one day become Adolf Hitler.

Lemon noted, “If you could look back in history, would you say, ‘Well, I’m so glad that that person was allowed a platform so that they could spread their hate and propaganda and lies’ or would you say, ‘It probably wasn’t the right thing to do to spread that’ because you knew in the moment that that was a bad person and they were doing bad things. Not only were they hurting people, they were killing people.”

CNN’s Lemon says he doesn’t “see Democrats killing people,” ignoring the many cases of violence committed at the hands of lefties.