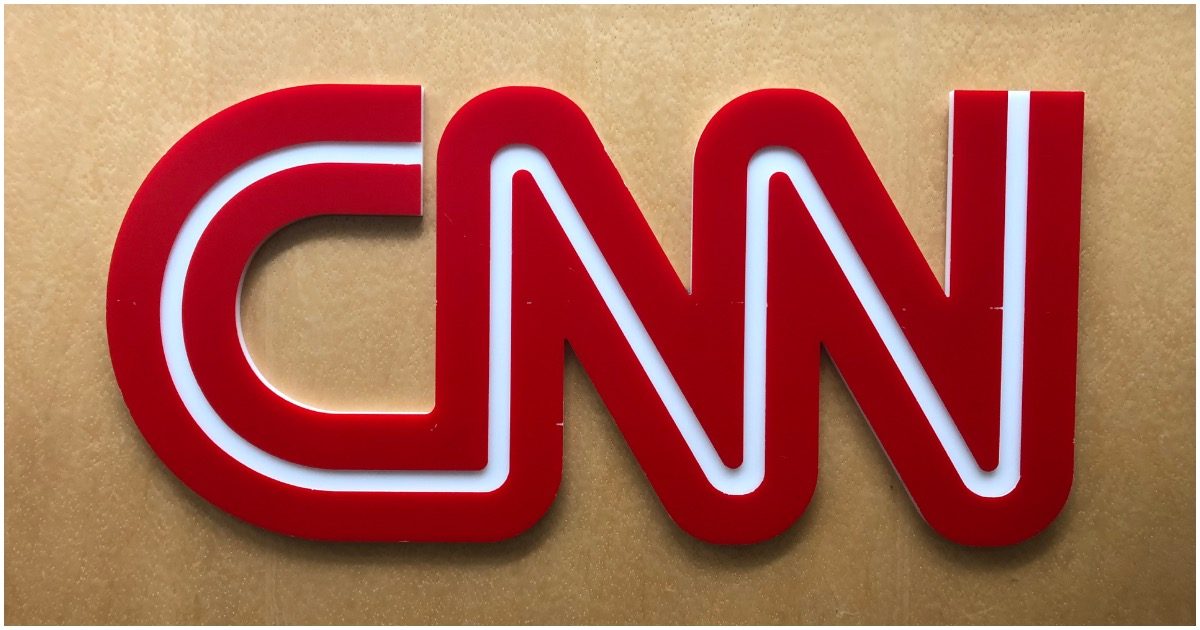 People who work for large media outlets genuinely have hate in their hearts for conservative Christians. To them, it’s the pro-GOD, pro-American folks who are the bad people.

CNN’s Chris Cuomo, brother of New York Governor Andrew Cuomo, is one of the worst the MSM has to offer.

How dare he say something like this!? Imagine if Rubio was a Muslim.

"He's got a Bible quote for every moment. He just never speaks truth to power." pic.twitter.com/8i7WfBqezt

But the fact he thinks words written thousands of years ago are relevant to current events proves the Bible isn’t just a book,it’s the word of God

Record-low unemployment across the board. A thriving economy. No new wars. Over six million people off of food stamps. Numerous peace deals brokered between Israel and Arab nations. A vaccine for a pandemic delivered faster than anyone thought possible.

But yeah, Donald Trump is the worst president America has ever seen.

CNN anchor Chris Cuomo said Wednesday on his show “Cuomo Prime Time” that President Donald Trump was “the worst president we have ever seen.”

He said, “He is the worst we have ever seen. The only reason you would defend that is because you don’t want to give in to the status quo. But what are you saying when you decide to reject the status quo by making it worse, by injecting the political equivalent of a virus into our political corpus? And that’s what Trump is. He is not a cure. He has never been a cure. He was never going to be a cure. He was injected as a virus to make the system sick, and he has. And now we are on our knees in this country. And the only chance for us to get to a better place is to recognize what we have had all along. The ability to come together, to be about a common cause, and to demand better from the men and women that we invest with power to do our business. If you expect nothing, you get this: we must change. Let it be a gift to us before this Christmas. He is the worst. We must get better from here.”