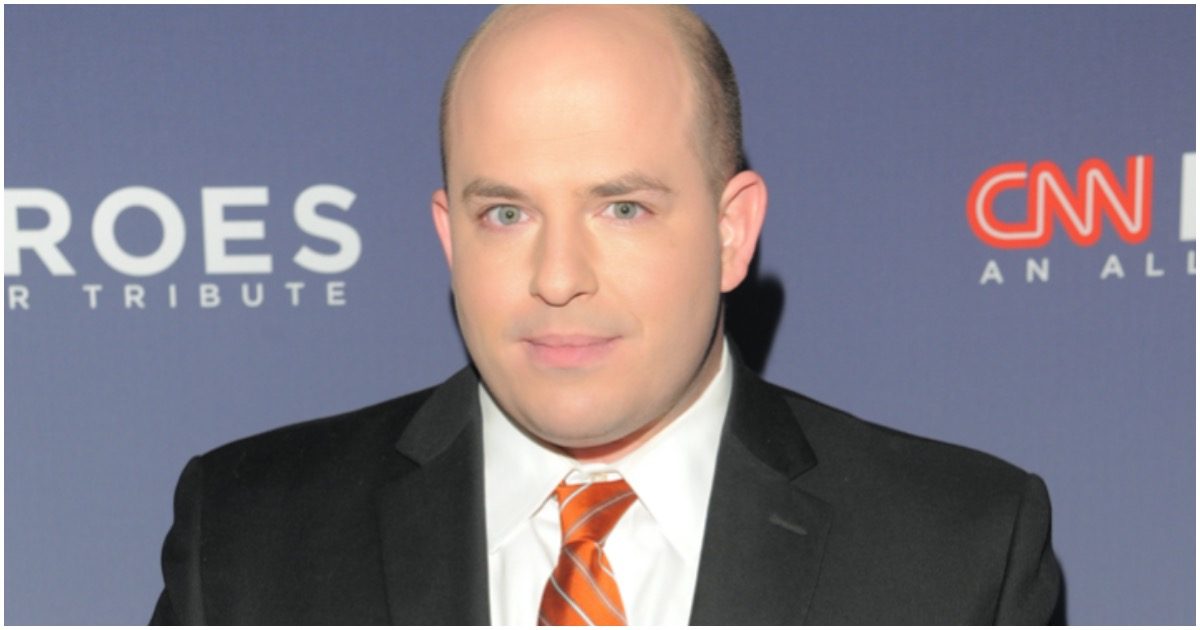 Whenever he speaks, he does his country a disservice. There’s no denying it.

On Sunday, Stelter said one of the most ridiculous statements you’re likely to ever hear.

STELTER: "When you see entire media companies essentially exist to tear down Joe Biden, is there an equivalent of that on the left, tearing down Trump?"

The list of far-left, anti-Trump blowhards in the mainstream media is nearly never-ending. It’s sad but true. Every network. Every publication. Every outlet. In other words, true journalism is all but dead.

However, one reporter stands out above the rest. Naturally, he works for CNN. It’s not Don Lemon, Chris Cuomo, Wolf Blitzer, or Anderson Cooper, though. The winner of America’s greatest “liberal hack” is none other than Brian Stelter.