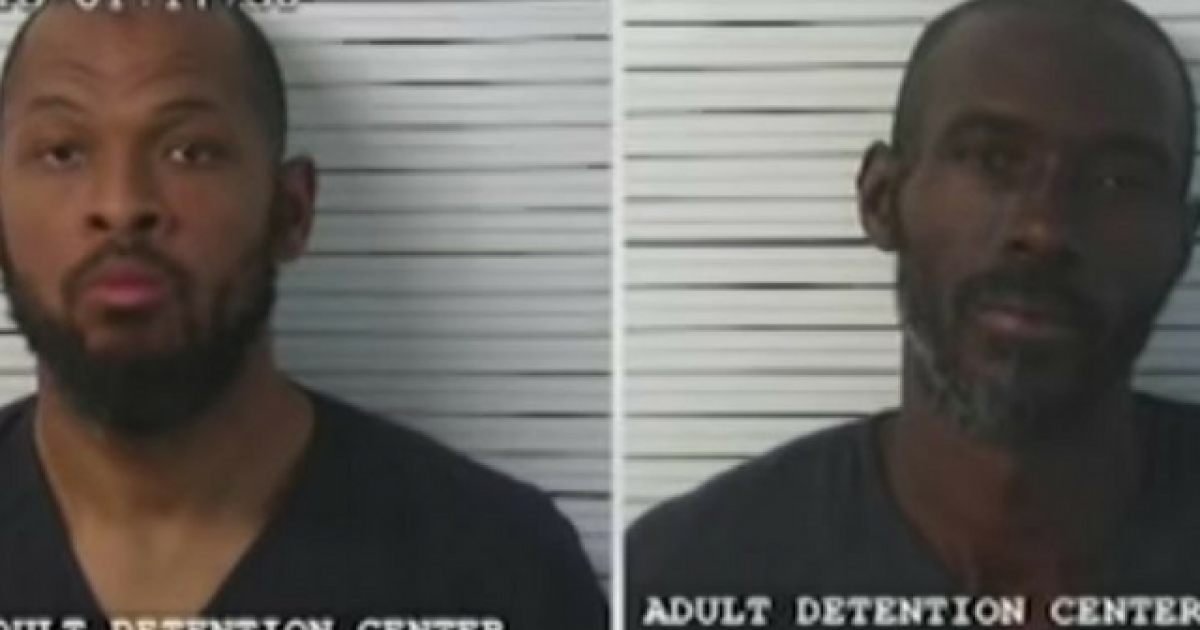 This is an absolutely stunning display of media bias, that captures just how irresponsible and downright dangerous the mainstream propaganda outlets have become.

If you remember George Orwell’s iconic novel 1984, the protagonist, Winston Smith, is an employee in the Ministry of Truth, Big Brother’s propaganda outlet where Smith is charged with deleting inconvenient facts from past newspapers to suit the party’s narrative.

Once an allegorical comment on current events in England, now that sounds eerily similar to the newsroom of a major network news outlet, doesn’t it?

In the case of CNN’s coverage of the recent Islamic school shooter training compound discovered in the New Mexico desert, this was quite literally the case.

Western Journal has the story:

Police found 11 missing children starved and abused in New Mexico and in court documents, they reported that the men were training the children to commit mass school shootings, as reported by The Daily Caller.

On Tuesday, Taos County Sheriff Jerry Hogrefe said that he believed the men who ran the compound, Siraj Wahhaj and Lucas Morten, are “extremist(s) of the Muslim belief.”

According to Biz Pac Review, Hogrefe reaffirmed that FBI analysts also said that the suspects are “extremists of the Muslim belief.”

Wahhaj’s father also has ties to Muslim rights groups and “was an un-indicted co-conspirator in the 1993 World Trade Center Bombing.”

When CNN first reported on the incident, they had the original police statement with the Muslim extremist phrase included. However, they decided to delete the phrase later on, with no editor’s note to explain that they had deleted the “Muslim” reference.

They note that it did not take long for readers to notice the conspicuous change:

I don't know why CNN took it out of their story, but in light of today's news, I'll just point out that the article originally included the sheriff's statement that the individuals were "extremists of the Muslim belief."

There is essentially no good reason to withhold this information, especially considering it came right from the Sherriff, making it official, confirmed information.

What gives? Is CNN really this biased?

They’re apparently not the only ones, Western Journal notes that “NBC News, Time Magazine and CBS News failed to mention the same phrase from the police statements as well.”

And they wonder why we don’t trust the mainstream media.