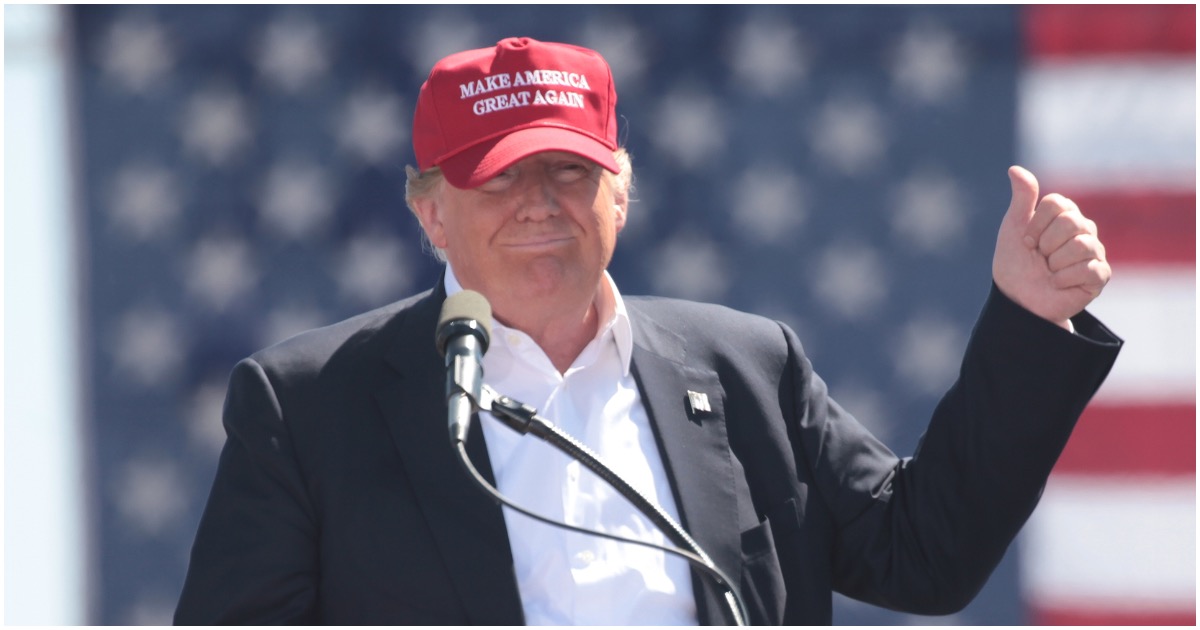 You know how CNN attacked President Trump for signing MAGA hats while surprising troops over Christmas?

“There is no rule against Airmen bringing personal items to be signed by the president,” USAFE said in a statement.

More than 200 airmen greeted Trump on Thursday at a Ramstein Air Base aircraft hangar, where the president and first lady Melania Trump were greeted with cheers.

People thought CNN’s “journalist of the year” was only guilty of creating false stories on a “grand scale.”

Turns out the guy is much worse.

Influential German news weekly Der Spiegel said Sunday it would file a criminal complaint against a disgraced reporter after it emerged he may have embezzled donations intended for Syrian street children.

Claas Relotius, 33, resigned this month after admitting to making up stories and inventing protagonists in more than a dozen articles in the magazine’s print and online editions.

It appears, once again, that CNN is the butt of the joke.

According to 2,206 adults, one “journalist” stands out as the most distrusted.