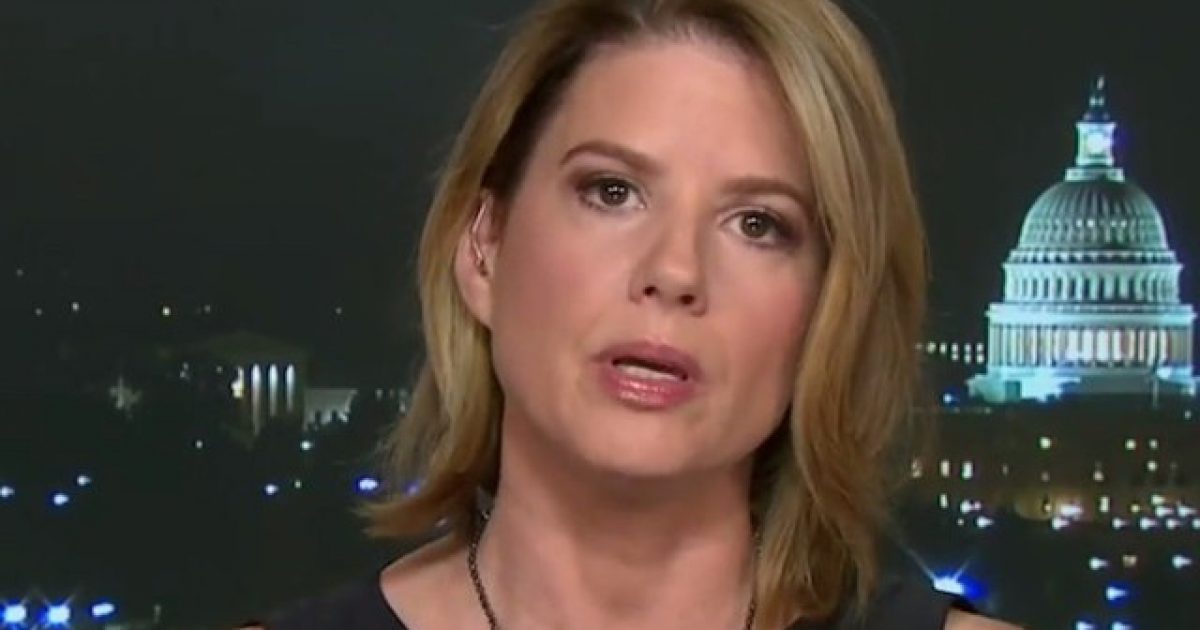 CNN political analyst and USA Today columnist Kirsten Powers decided to let loose with a vicious attack against one of the heroes involved in the Benghazi massacre, labeling him a racist, which, as we’re all well aware these days, is a classic left-wing strategy when attempting to avoid a factual debate of any kind.

Powers called Kris Paronto, a member of the CIA annex security team who guarded the Benghazi CIA annex during the horrific 2012 terrorist attack that left four American citizens dead, a racist for criticizing her tweet which stated that white people’s feelings didn’t matter when choosing a costume for Halloween.

Powers had tweeted, “Dear white people who are upset that you can’t dress up as another race or culture for Halloween: your feelings don’t matter. The only feelings that matter are of those who feel disrespected/mocked by you appropriating their culture for entertainment. Show some common decency.”

Paronto replied on Twitter with a picture of “Game of Thrones” character Daenerys Targaryen surrounded by her acolytes, captioning it, “How Kirsten Powers sees herself after complaining about white people dressing up as other ethnicities for Halloween.”

Powers responded by tweeting that Paronto was a racist, writing, “Sorry racists, but people of color don’t need a white savior. But they need white people speaking up about racial discrimination and no amount of harassment by crazy racists online is going to stop me from doing that.”

Powers seems to be on the warpath lately, having penned a piece on Thursday coming after NBC host Megyn Kelly after making comments about blackface, comments which have seemingly cost Kelly her job.

In her op-ed attacking Kelly, Powers claimed, “After defending blackface, she is reportedly on her way out of the Today show, where she anchors the third hour, and perhaps of NBC altogether. But the original sin was that Kelly was hired by NBC at all.”

The real question to ask at this point is what, exactly, gotten into Powers to turn her so vicious? Does this kind of approach actually help win hearts and minds over to her cause or convince folks her viewpoint is correct?

It’s hard to fathom anyone responding positively to her attacks, but it is a pretty strange time we live in, so who knows?

President Trump Considers Shutting Down Southern Border to Thwart Caravan. Here’s What His Plan Looks Like.