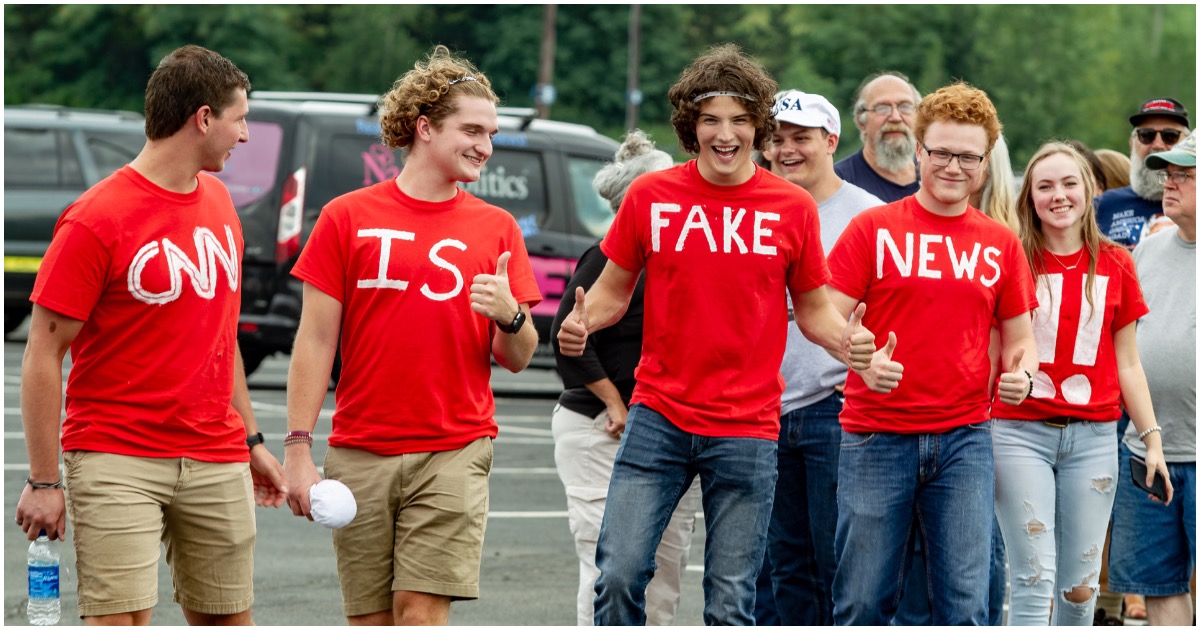 When asked if white nationalism is a rising threat, Trump said, “I don’t, really. It’s a small group of people that have very, very serious problems. I guess, if you look at what happened in New Zealand, perhaps that’s a case.”

Sanders: “I believe Donald Trump is a white nationalist. I believe he has allied himself with white supremacist ideology for the very reason, given the policies he has advocated for. He said, just in the remarks in Oval Office, that invaders are coming, these criminals. He is other people, and that type of language is dangerous.”

And next time, how about some originiality?

In other CNN news…

VIDEO: Beto Rambles About His ‘Republican’ Mom, But She Voted In Dem Primaries Since 2000