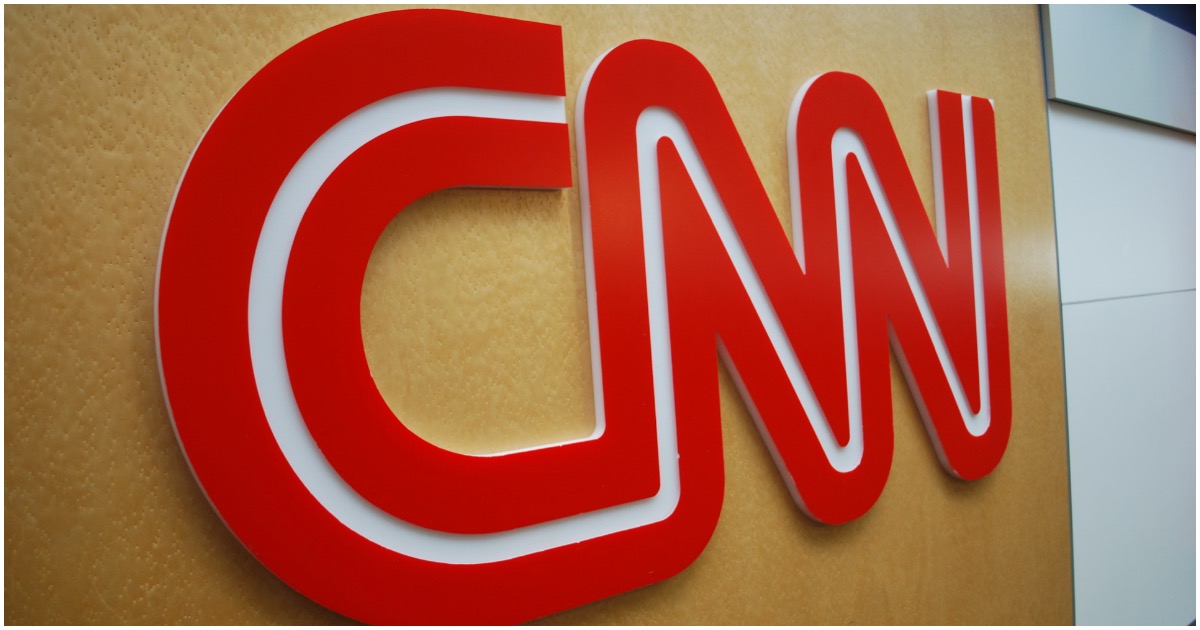 When even a CNN poll shows President Trump winning re-election in 2020, you know the left is having a bad day.

And it was glorious.

A new CNN poll acknowledges something that must terribly bother the network: 54% of respondents in the poll believe that President Trump will win reelection, a huge eleven-point hike from last December, when that number was 43%.

Speaking on CNN on Wednesday, host John Berman said disbelievingly, “They believe the president, despite everything, will win reelection next year.” He added, shocked, “What’s more, that number is up double digits since December.”

Both stars of “Dumb & Dumber,” Jim Carrey and Jeff Daniels, are wildly anti-Trump.

Daniels, who is starring in Broadway’s current production of “To Kill a Mockingbird,” compared Trump’s rallies to a line from the play: “A mob is a place where people go to take a break from their conscience.”

“That’s what I see when I look at Donald Trump’s rallies, that’s when I see the lies he’s spewing at these people, and people going, ‘I gotta believe in something,’ and he said he’d bring my manufacturing job back and he didn’t … but at the end of the day, it’s race. It’s race,” the actor claimed, according to Deadline.

Okay, Jeff. Thanks for that.

RINO Mitt Romney Goes On Record: I Don’t Know If I Will Endorse President Trump In 2020