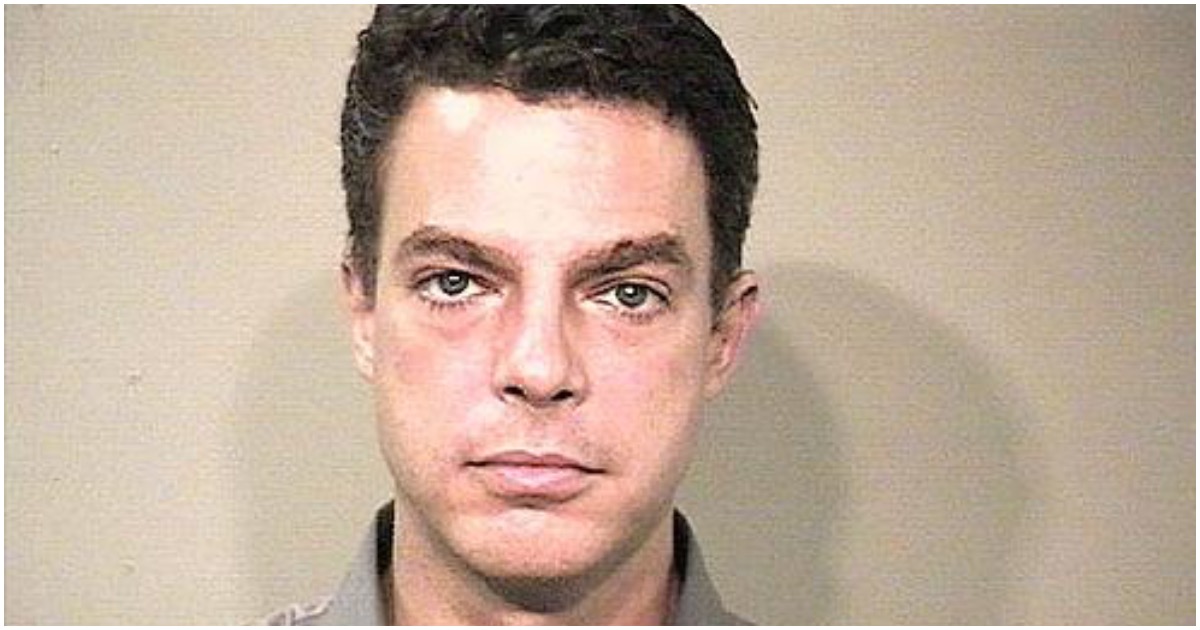 Millions of Americans were pleased when Shepard Smith left Fox News. He stepped down quickly. There was nothing prolonged about it – other than the agony Trump supporters felt watching the guy blast POTUS for two and a half years.

“I think Shep’s a great journalist,” Zucker said during an on-stage interview with Brian Stelter at CNN’s Citizen Conference in New York. “I understand he’s not able to take any jobs for the foreseeable future. When he’s available, he is somebody who is very talented and I would be very open to talking to him.”

If the left-leaning head honcho of CNN thinks you’re a “great journalist,” what it really means is that he’s happy you’re just as anti-Trump as he is.

Could that be clearer?

CNN claims “right wing” terrorists are worse than the jihadists who attacked America on 9/11.

CNN claims “right wing” terrorists are worse than the jihadists who attacked America on 9/11. https://t.co/p3yaNwDbTD