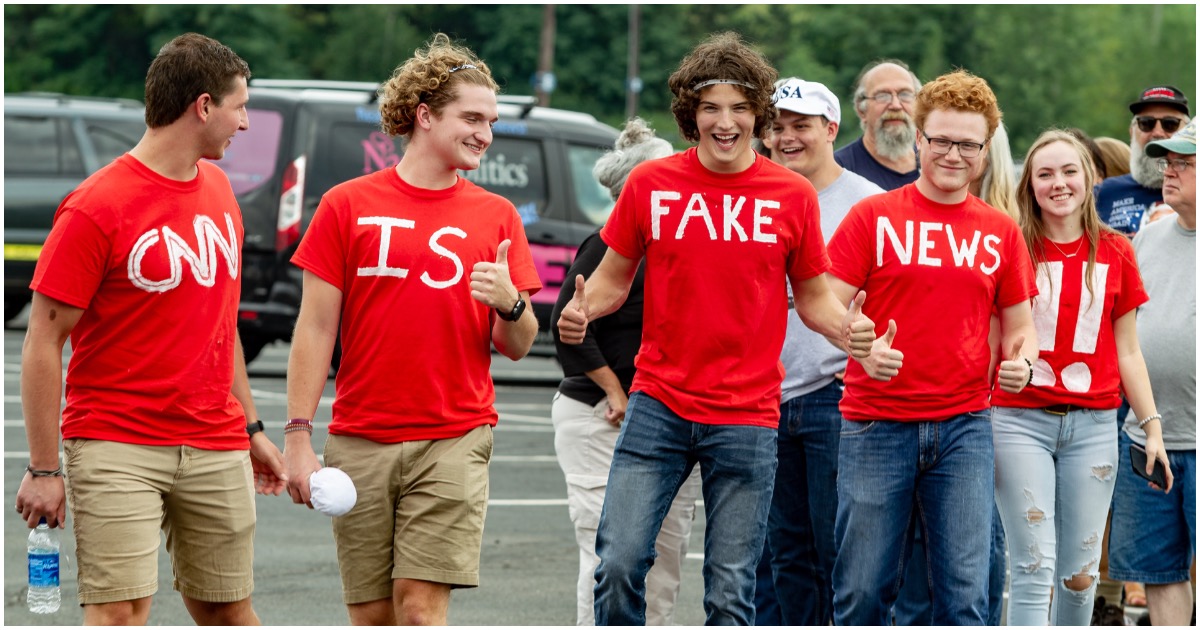 Rachel Maddow over at MSNBC has seen her ratings fall drastically.

The same can be said for the entirety of CNN.

The far-left networks don’t seem to understand that putting out anti-American vibes aren’t exactly what Americans want to watch.

Check out the latest at CNN…

The liberal network CNN plunged to 15th place in primetime over the last three months, losing nearly 20% of its viewership in the process.

Trump Admin Brings Out Big Guns, Set to FINE Undocumented Immigrants Up to $500,000

AOC Claims DC Parade Was ‘Poorly Attended,’ Then Twitter Quickly Reminds Her How Wrong She Is