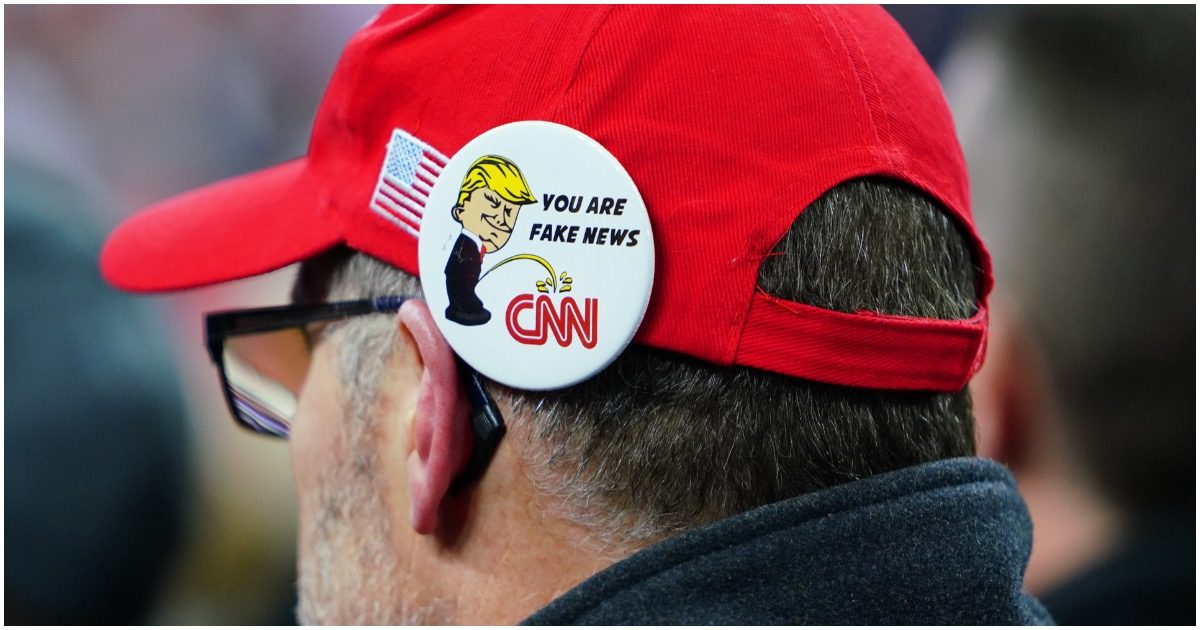 Herein lies the problem with the mainstream media: It exists to provoke us.

Sure, they come to you under the guise of providing you with the news, but under some bastardized version of journalism that relies on dramatic effect and the emotions of the viewer to sell commercials. Without you being angry or excited enough to stay tuned in through the glut of GEICO commercials they play in between segments, folks like Don Lemon and Sean Hannity wouldn’t have a job.

As if to prove that emotional response is what drives news revenue, CNN’s ratings have tanked in the weeks since Donald Trump left office.

CNN has been hemorrhaging viewers since former President Trump left office, losing roughly half of its audience in key measurables since January following a brief post-Election Day spike.

CNN’s viewership during the primetime hours of 8-11 p.m. ET dropped 36% since Biden took office after it spiked following Election Day. CNN’s primetime viewership decline was even sharper among the key demographic of adults age 25-to-54, plummeting 47% during the same period.

This is because viewers were more interested in “the news” that CNN provided while the world was a more turbulent place. CNN, therefore, was a healthier company while America was figuratively burning with divisive rage.

It doesn’t take a genius to see how this is an unhealthy relationship for viewers and creators alike.

President Trump After Watching Clip of Biden Tripping on Stairs: ‘I Didn’t Lose to Him’