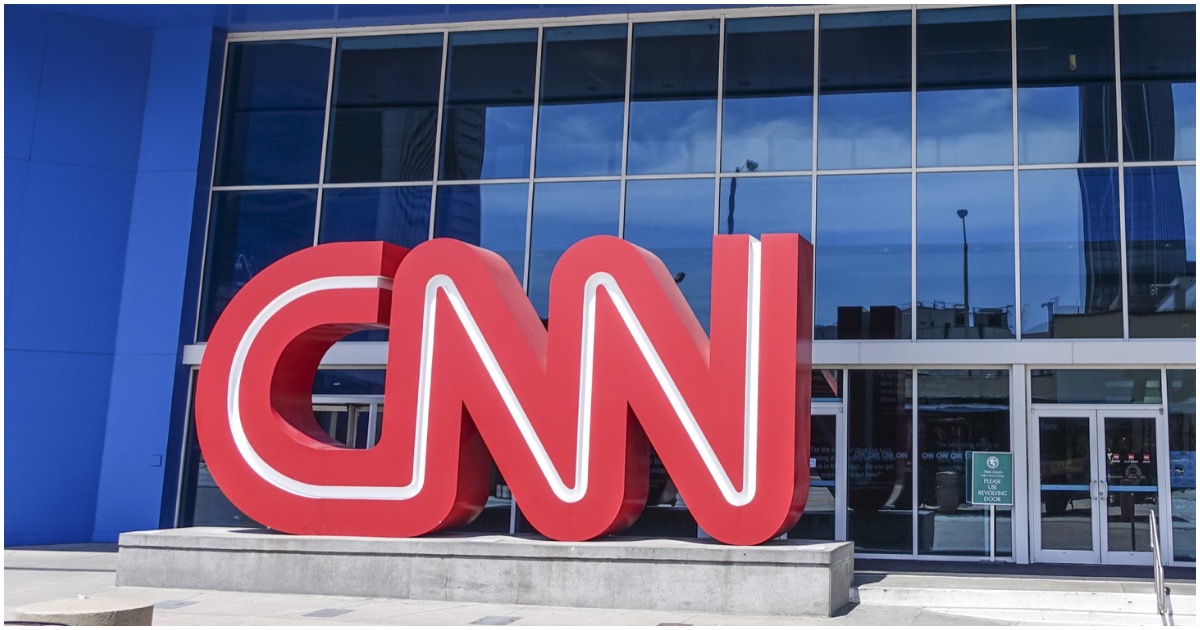 CNN hit an iceberg and they’re going down faster than the Titanic.

Ratings for the fledgling network continue to drop.

All the way to the bottom.

CNN, which finished No. 12 across cable in total prime time viewers, posted +13% year-over-year growth in the daypart. That’s more growth than its cable news competition. On the downside, CNN was -7% in total viewers across total day, despite earning a top 10 ranking in that daypart (No. 9).

How cool is this?! Other networks can't fix what they won't acknowledge is broken.

Especially happy for @ShannonBream. She's a TOTAL breath of fresh air! And @TuckerCarlson's got it gonnin' on, too. Dominating – that's what he's doing.

Happy for @FoxNews. They win – we win!

Upon hearing that CNN lost in the ratings last week to a channel called Investigation Discovery, what is your first reaction?

Some people feel that Fox News viewers are dummies:

Soooo….the ‘ol Dukes of Hazzard TV watchers and WWF fans aged and found a news channel they could relate too. FOX viewers aren’t after news. The want attractive blonds in short dresses, small words and hateful entertainment. News quality is an afterthought.

So "fox entertainment" is more entertaining than other news shows, outrage is more fun than analysis. Says a lot about how opinions are formed in this country

True but #FNC is also in the lead for #1 viewers who are misinformed #FoxNews viewers. #1 misinformed viewers in all cable blocks. U maybe #1 in ratings but substance counts.

Are these demo splits able to analyze length of viewing? It has long been my belief (need to back up with study) that #FauxNews viewers are basically watching non-stop from 5pm-11pm with little exception. Especially 8-10pm.

CNN is no longer taken seriously by…well, anyone in the know.

The far-left, Trump-hating, “fake news” promoting network has done themselves zero favors over the years by shilling for Democrats and smacking down Republicans.

The problem is that Democrat policies are not only ignorant but 100 percent wrong 11 times out of 10 (that’s liberal math, for ya).

CNN is advising that unless Americans have “fewer children,” up to a million species could go extinct.

The network’s advice came while reporting on a United Nations report that predicted human activity will spark mass species extinctions within decades.

CNN spoke with controversial Stanford biologist, Paul Ehrlich, who infamously predicted in the 1960s that overpopulation would result in a mass starvation that would claim hundreds of millions of lives by the 1970s.