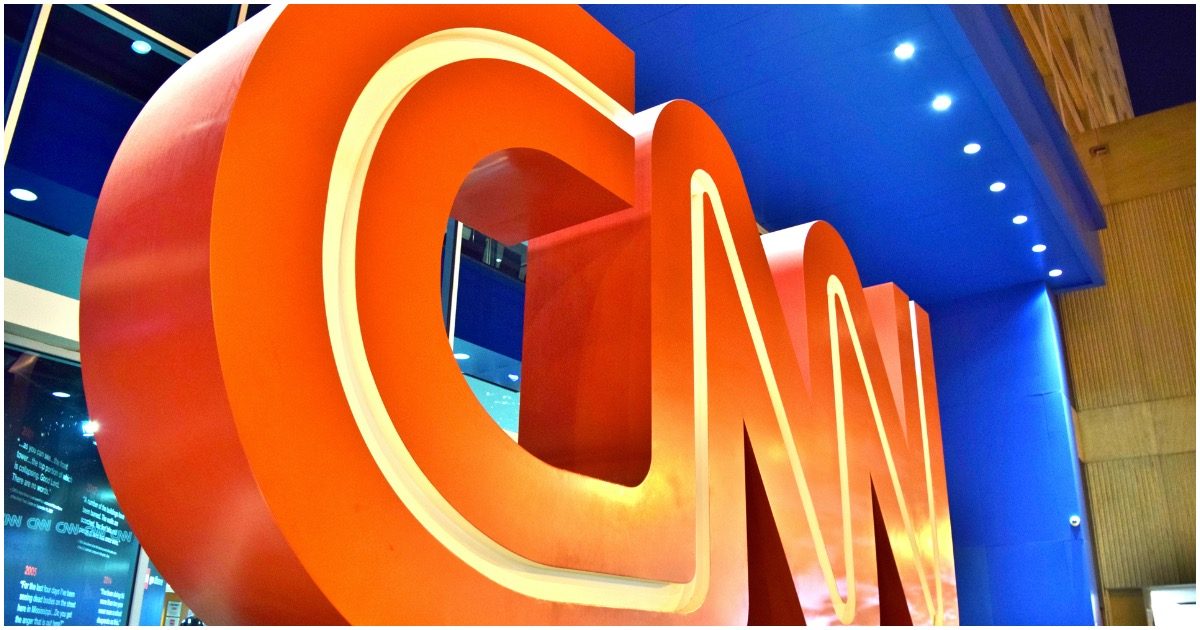 If you air Fox News at airport restaurants, there’s a decent chances liberals will riot. The excuse would be, “we feel oppressed when that white supremacist network is on!” That’s how good of a job the left has done when it comes to keeping the uninformed in the dark. They’ll believe anything at this point.

A couple of days ago, Tucker Carlson revealed that a number of airports are actually being paid to air CNN. And for some reason, the far-left network’s ratings still aren’t up to par.

When you bribe airports to play your channel 24/7 and your ratings still suck…!

When you bribe airports to play your channel 24/7 and your ratings still suck…!

CNN has hit a five-year low in viewership among a key advertising demographic.

That’s pretty bad. But it gets even worse, as Fox News continues to remain strong.

Here are the details, via Washington Examiner:

CNN ratings have continued to plummet with the company averaging a nearly three-year low in viewership last week.

Fox News averaged 1.3 million viewers for its programming that week, and its prime-time listings brought in 2.2 million viewers on average and 303,000 demographic viewers.

If you want to claim that your network is fair and balanced and you only report the facts, then the president of the network shouldn’t be caught on video telling employees to push impeachment stories regarding President Trump.