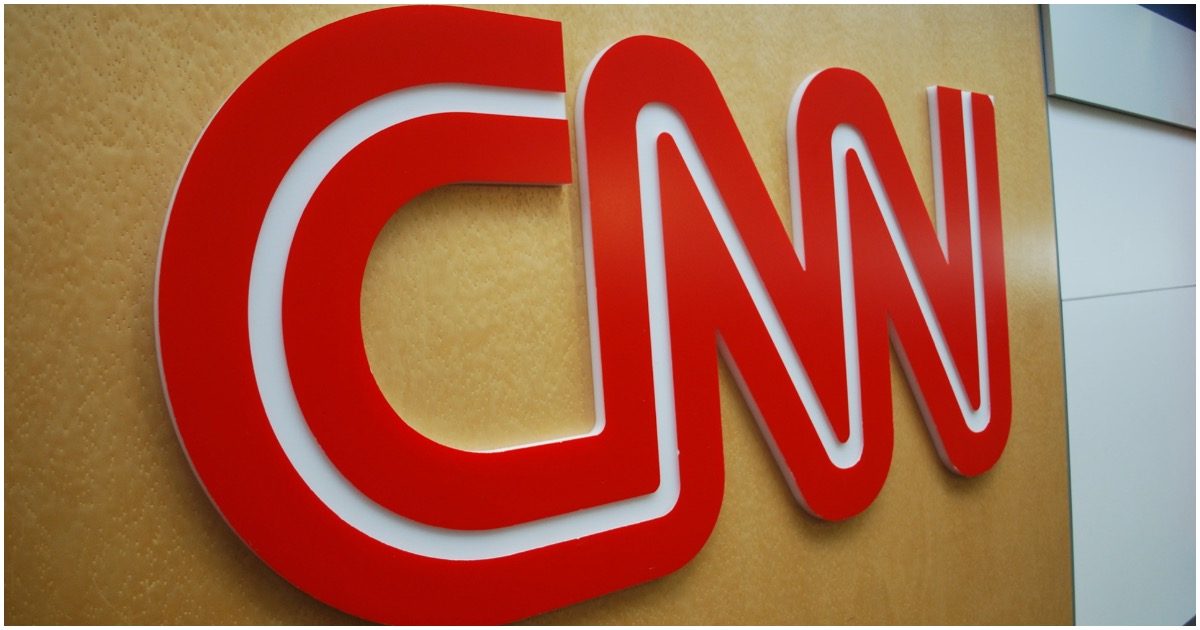 Democrats hate fat-shaming, unless people are making fun of President Trump. Never mind that POTUS has repeatedly taken action to keep the United States safe, that’s not what matters to liberals. They just want to mock the man because they hate what he stands for, which is being a proud American.

As news broke that the US struck and killed Qasem Soleimani, President Trump was dining at his Mar-a-Lago club, surrounded by old friends and others like House Minority Leader Kevin McCarthy.

As meatloaf and ice cream were served, the Pentagon confirmed that the US was behind the strikes, the only statement from the administration throughout the night.

What flavour since this is news now?

If it was butter pecan, you must impeach

You guys are a clownshow https://t.co/XN3zInufK7

Flashback: CNN Host Explodes On Heckler, Threatens to Throw Him Down Stairs [Video]