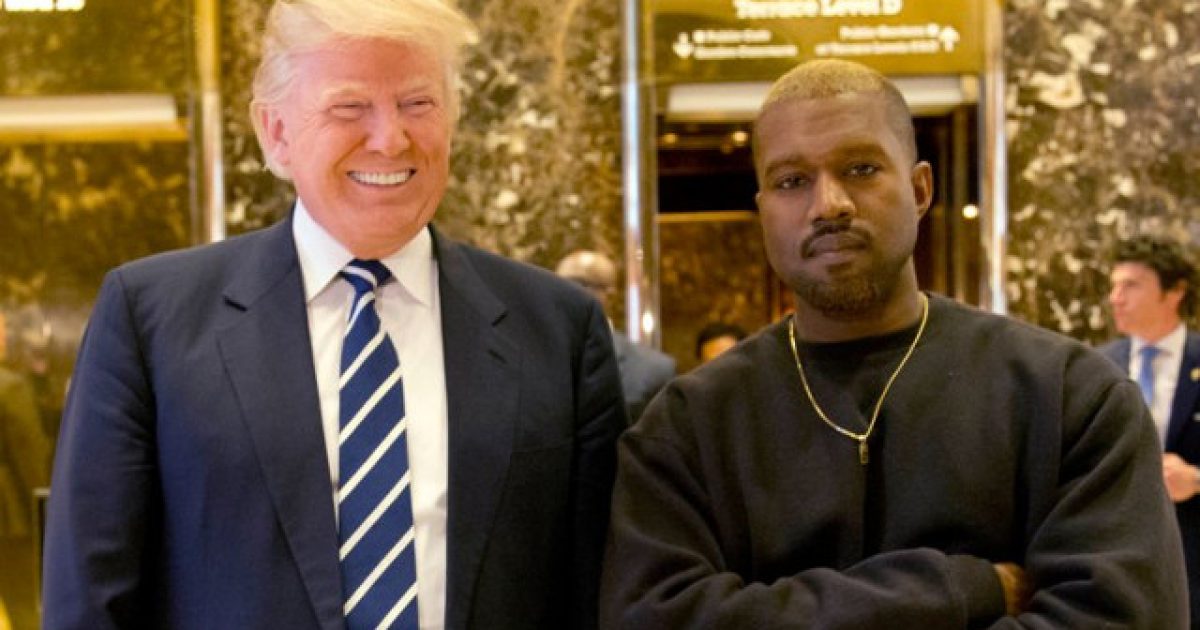 Left-leaning news network CNN has seemingly hit a new low and exposed their own hypocrisy after launching a vile assault on hip hop megastar Kanye West over his support of President Donald Trump.

The network has used West’s dead mother, his own struggles with mental health issues, and even his wife’s ex-lover as means of mocking and deriding him. Why would they do such a thing? Especially when they hammer all over conservatives and accuse them of similar mistreatment of others?

They want to shame Kanye into abandoning what he believes in and rejoining the group think of the left.

The far-left network has launched a smear campaign against rapper Kanye West over his support for President Donald Trump, using racial slurs to attack him and suggesting that he is mentally ill.

The attack started on Tuesday when CNN host Don Lemon led a panel that mocked West — while Lemon laughed.

CNN’s Tara Setmayer declared West to be “the token Negro of the Trump administration,” adding that “no one should be taking Kanye West seriously” because “he clearly has issues, he’s already been hospitalized.”

As if actively participating in this nonsense wasn’t vile enough, the network then shared the video of the segment on their social media accounts.

.@Bakari_Sellers: "My issue with Kanye West is quite simple — is that anti-intellectualism simply isn't cool." https://t.co/FVeCRODqXl pic.twitter.com/rhH5nWSubZ

On Thursday, April Ryan, a political analyst for CNN, attacked West after his visit with Trump in the Oval Office by bringing up Kim Kardashian’s ex, rapper Ray J, who made an sex tape with her, obviously taking a punch below the belt.

“I talked to someone who is very familiar with the Kardashians, or used to be, text messaging with Ray J. You know who Ray J is, he was once close with Kim Kardashian,” Ryan said, adding that he was “a little concerned.”

Says he was "a little concerned." pic.twitter.com/eYe2nAMNRb

Even S.E. Cupp got in on the action, bringing up West’s mental health, stating that he was being taken advantage of by President Trump.

Sad. @SECupp said it best about the Kanye-Trump meeting: "That was really sad. I think you had there a man who's clearly not okay, and a president who's willing to who's willing to exploit that." pic.twitter.com/JuadQFMxkH

Probably the worst attack on West came from Don Lemon who said that Kanye was an embarrassment to the black community and that his “mother was rolling over in her grave.”

"What I saw was a Minstrel show today."@DonLemon reacts to Kanye West's bizarre Oval Office meeting with President Donald Trump.

"Kanye needs help … this was an embarrassment, Kanye's mother is rolling over in her grave." https://t.co/XcDCcgdHEO pic.twitter.com/F9GBA3x3bl

Mental health professionals have since condemned CNN for the utilization of West’s previous struggles with mental health issues to launch an assault on him and for stigmatizing mental health.

VIDEO: CNN Anchor Lies About Statements Made by Trump and Son, Proves Network is Fake News.