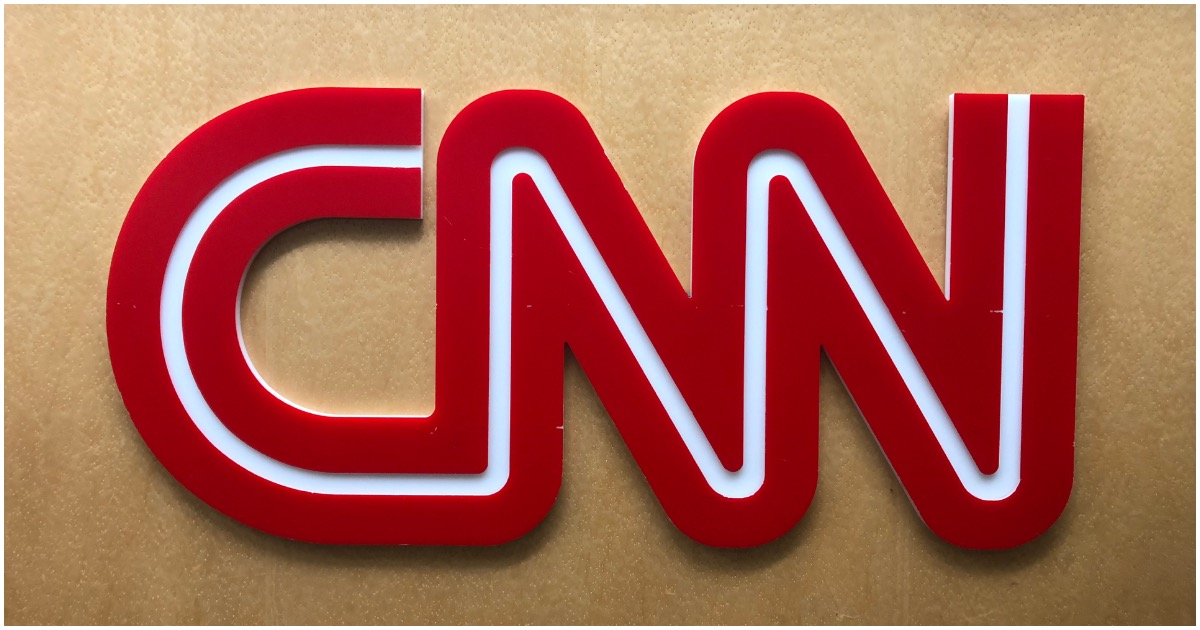 Covington Catholic student Nick Sandmann was lambasted by liberal elitists and the mainstream media for something he didn’t do.

Native American activist Nathan Phillips was the instigator from the start, and video later proved that to be true.

Now, CNN is facing some big problems for how they covered the situation that unfolded at the Lincoln Memorial in Washington DC.

CNN is likely to be hit with a massive lawsuit worth more than $250 million over alleged “vicious” and “direct attacks” on Covington Catholic High School student Nick Sandmann, his lawyer has told Fox News.

Lawyer L. Lin Wood discussed his decision to sue CNN for its reporting and coverage of his client during an interview that will air on Fox News Channel’s “Life, Liberty & Levin” on Sunday at 10 p.m. ET.

“CNN was probably more vicious in its direct attacks on Nicholas than The Washington Post. And CNN goes into millions of individuals’ homes,” Wood told Fox News host and best-selling author Mark Levin.