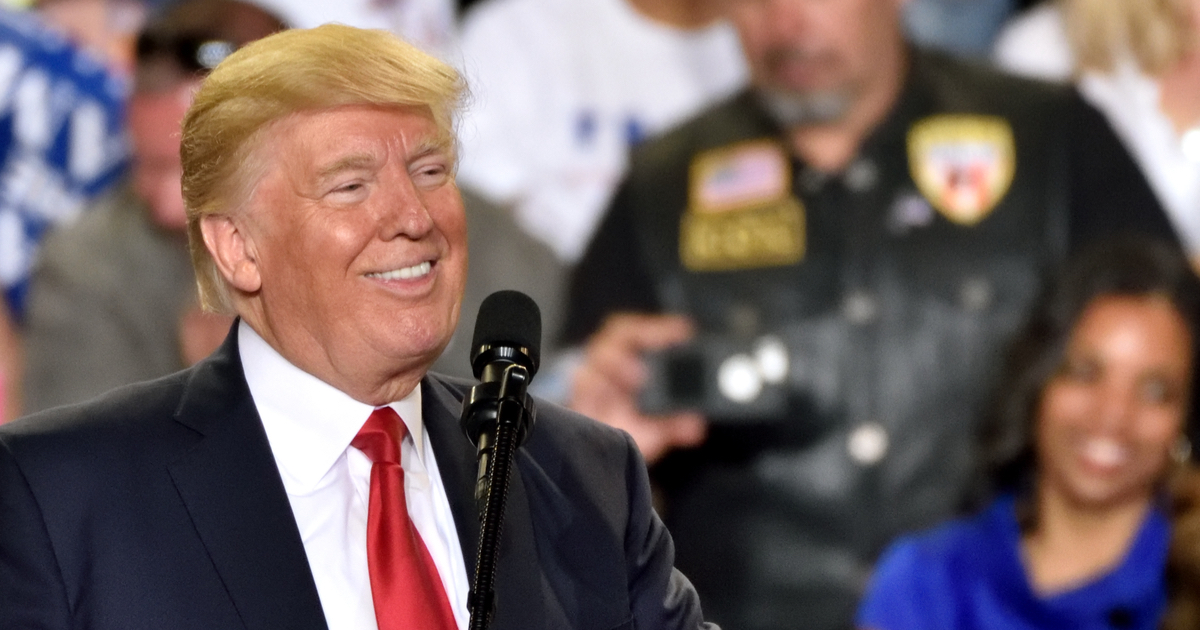 You would think that the mainstream media would have had better things to do yesterday, but, apparently not.

During one of the most egregious and abhorrent acts of domestic terrorism in years, a number of rudimentary, possibly functional pipe bombs were sent to prominent globalist democrats…and CNN and Robert DeNiro.

Thankfully, or perhaps by design, none of these devices detonated and no one was physically hurt.

Given the targets chosen by this serial bomber or bombers, there is little doubt that the motives behind the attack were purely political.  What we don’t know, however, is whether or not this was perpetrated to frame conservatives just before the midterm elections, or if the devices were created by a genuine, right wing lunatic.

What we do know, however, is that CNN tried to turn the incident into a big “win” for themselves, prompting one former NYPD official to even walk off set.

But there was something else going on, behind the scenes at the network, that frankly scares me to death:  The network was attempting to bait the President.

In the middle of the day, as this story was developing, CNN was quick to point out that supporters of the President often chanted “lock her up” at rallies at the mere mention of Hillary Clinton.  This is true, absolutely, but CNN’s assertion was that this bomber, who targeted Hillary specifically, shared the sentiments of those Trump supporters.  Pundits on the network wondered if the “deplorables” would do that again at last night’s Trump rally, even after Hillary was targeted with one of these devices.

But, at the same time, CNN was attempting to goad the President by complaining that he had yet to use the names of those targeted.  The network was upset that Trump hadn’t said the words “Hillary Clinton” or “CNN” during his address to the nation on the subject of the attacks, claiming that this wasn’t an adequate response because of it.

Do you see where I’m headed here?

CNN was insisting that the President use Hillary Clinton’s name when condemning the attacks, knowing full well that the mention of Hillary Clinton at last night’s rally would have started the “lock her up” chant, thusly satisfying their desire to create conflict by airing that hypothetical clip over and over again, to further divide our nation.

Had Trump mentioned “CNN”, there would certainly be a “CNN sucks” chant initiated as well.

President Trump outsmarted them last night by keeping his message broad and inclusive, wherein CNN was hoping for a divisive, combative moment to sell commercials around.

CNN was trying to create the news rather than report on it, and that is despicable.

Trump Calls for Unity Across America, Pelosi and Schumer’s Response is Typical

Two Young ‘Satanists’ Hatch Grisly Plot to Murder Classmates. What They Planned to do After is Even More Disturbing.