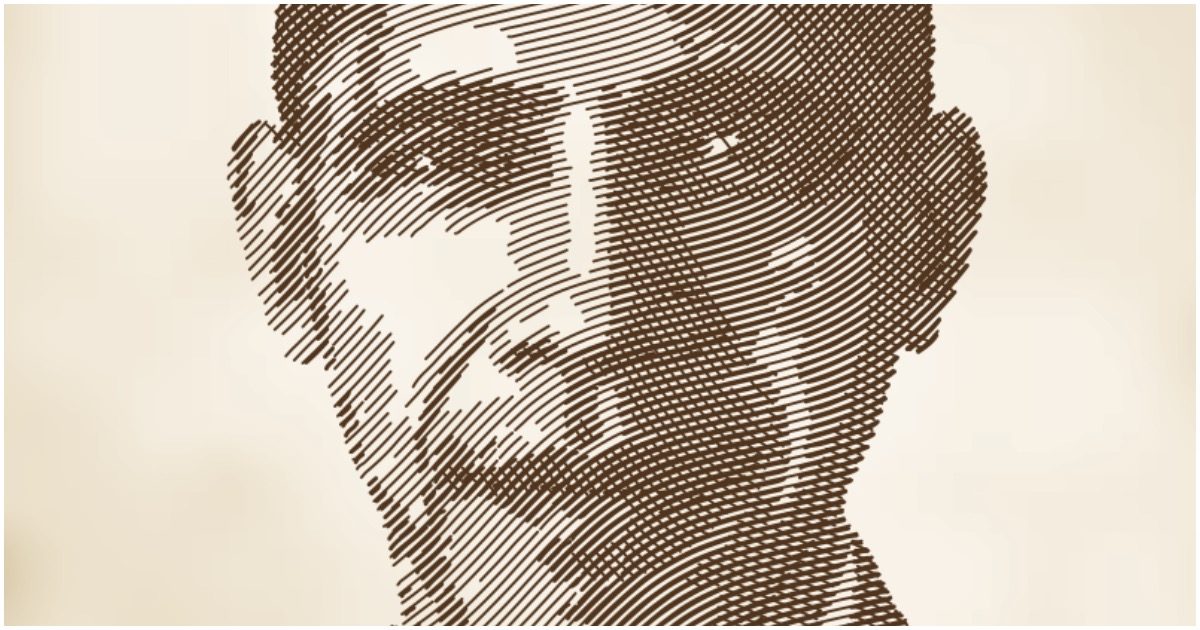 Either they aren’t trying or they are grossly incompetent, intentionally misinforming their viewers. Both are probably highly likely, unfortunately.

CNN Reportedly Pays Over 55 Airports $100,000 to Air Their Network — Flashback

Addiction IS NOT a Chronic, Progressive Disease — Opinion