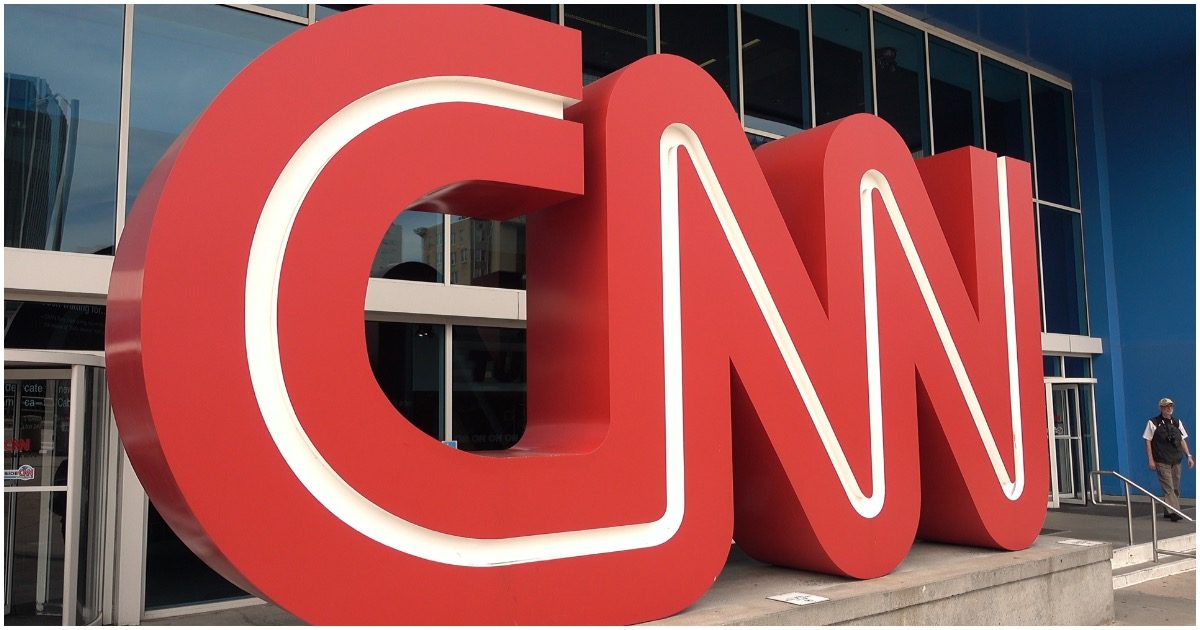 It is exactly reasons like this that President Trump continually blasts CNN. Most reporters and on-air personalities at the liberal network, like Jim Acosta, Chris Cuomo, and Don Lemon, have become left-wing activists.

The [New York] Times took 19 days to report the allegations, even though the outlet immediately reported allegations against then-Supreme Court nominee Brett Kavanaugh, a Republican.

CNN has now published something about Reade’s allegations that Biden sexually assaulted her nearly three decades ago while she worked for his Senate office, but the story written by CNN has less to do with the allegations and more about how other Democrats are “grappling” with them.