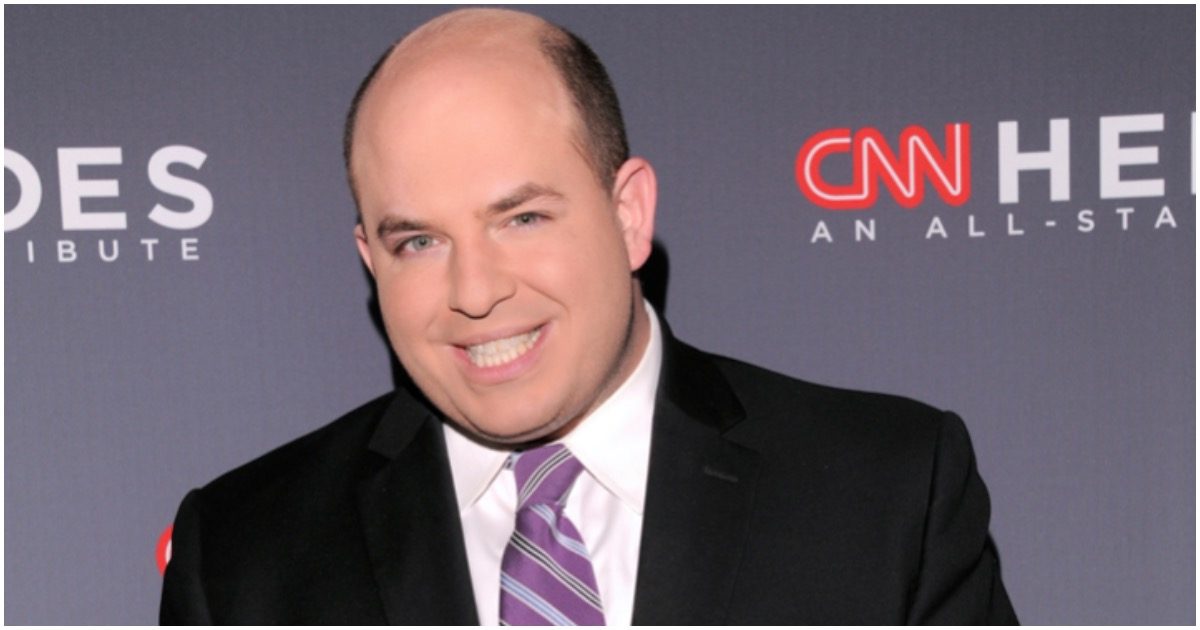 The list of far-left, anti-Trump blowhards in the mainstream media is nearly never-ending. It’s sad but true. Every network. Every publication. Every outlet. In other words, true journalism is all but dead.

However, one reporter stands out above the rest. Naturally, he works for CNN. It’s not Don Lemon, Chris Cuomo, Wolf Blitzer, or Anderson Cooper, though. The winner of America’s greatest “liberal hack” is none other than Brian Stelter.

The Trump economy has caused the stock market to continue to break record after record.

Even a CNN host was forced to admit that this could be a problem for the 2020 Democrat presidential nominee.

Because who are we kidding? Low unemployment and a great stock market generally spells bad news for a presidential challenger.

MSNBC’s @DelPercioS’s reaction: This news is concerning for Democrats.