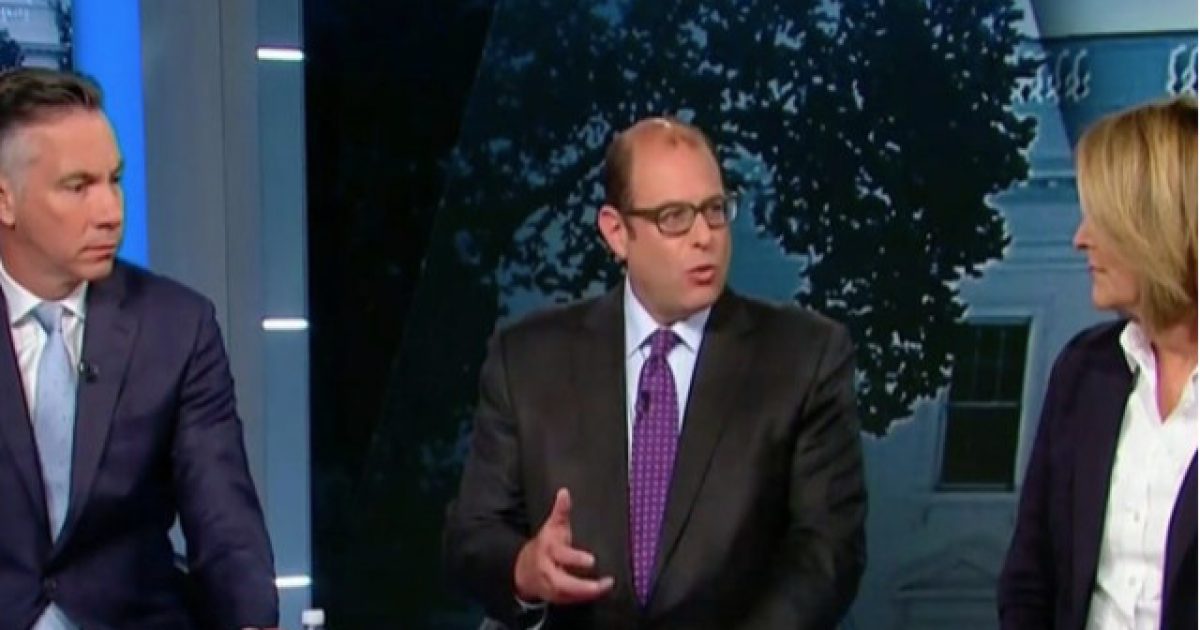 CNN’s very own legal analyst Ross Garber stuck a pin in the proverbial balloon involving a panel’s hopes of their being any sort of Russia collusion narrative, which probably sent every single member that was part of the discussion to the local bar to drown their sorrows in the bottom of a bottle.

You know this just had to sting. A lot.

Some analysts have argued the Trump Tower meeting is a violation of election law, which prevents campaigns from accepting any “thing of value” from a foreign national.

“I think there’s actually a fairly good argument that it’s not illegal, that information would not be considered by the courts to be a ‘thing of value,’ largely because of the First Amendment,” Garber explained.

Garber also compared the meeting to the Clinton campaign paying for the infamous Steele dossier, which was at least in part compiled with the help of Russian nationals.

“Then the other thing the president points out, fairly, is if information is a thing of value, well then what about the information that came from Russian nationals and to the Clinton campaign and the DNC through Steele?That’s a fair point,” Garber asserted.

CNN anchor Wolf Blitzer tried to pivot away from Garber’s point about Clinton, but the legal analyst brought it up again later in the panel discussion.

“In the Clinton situation there is information coming from Russian nationals to the Clinton campaign through somebody else,” Garber reiterated.

If the mainstream media were all about doing their actual job instead of attempting to push an agenda and serve as a propaganda tool for the Democratic Party, they wouldn’t be so depressed about failing in their quest to destroy the Trump administration.

Instead, they’d just do their jobs and move on to the next big story happening in America. But alas, those days of journalistic integrity seem to have faded away, buried in the past.

New Court Documents Reveal Parkland Shooter’s Confession. It Will Chill You to The Bone.