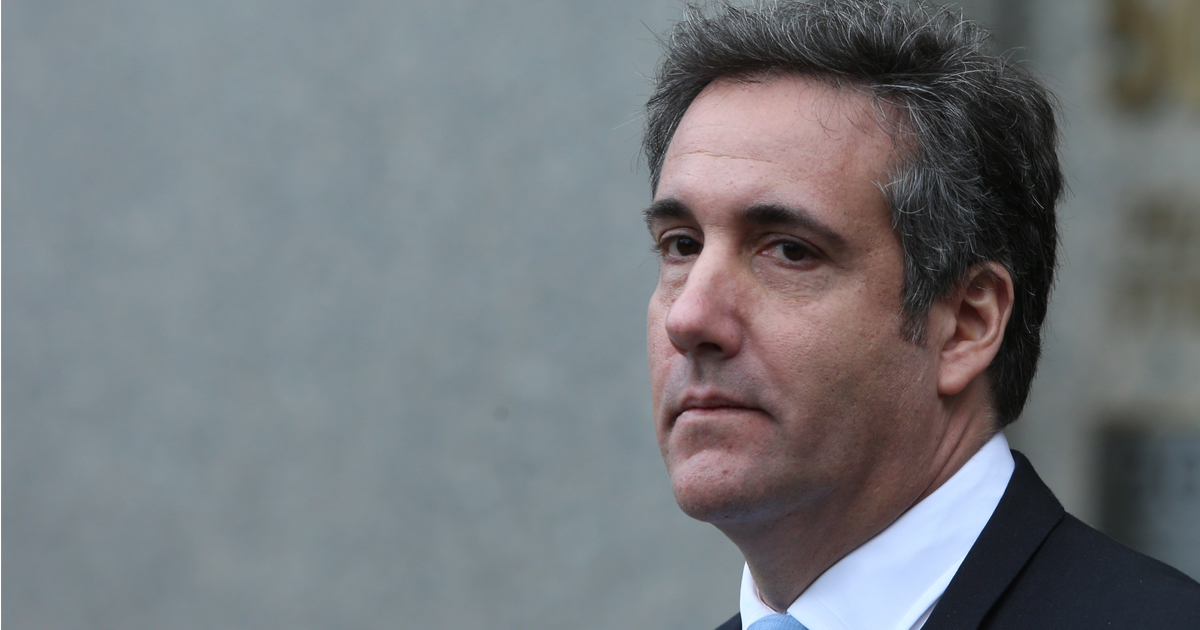 Over the course of the last several weeks, the American people have gotten a good look at Michael Cohen, and the former “fixer” for Trump certainly has made some sort of impression.

That impression, however, is one wrought with skepticism and concern over the now-disbarred attorney’s ability to tell the truth.  Cohen is currently set to report to prison within a few weeks, thanks to his unwillingness to speak truthfully to Congress during his first round of testimony.

Cohen has since retired to Capitol Hill, after his sentencing, to speak again to Congress with some sort of renewed honesty…apparently.

The jury is still out on just how truthful Cohen was being during his second go-round.

Now, the former “fixer” wants a third attempt, after suddenly coming up with a vast array of computer files pertaining to his work with the President.

President Donald Trump’s former personal lawyer and fixer Michael Cohen is seeking to delay his surrender to prison — and get a reduced sentence — by citing his recent ability to access a computer hard drive containing more than 14 million files, some of which could help congressional committees investigating Trump.

A memo that Cohen’s attorneys sent with a letter Thursday to top Democrats in Congress details what Cohen has told special counsel Robert Mueller’s team and the House Intelligence Committee about circumstantial evidence that the attorneys say suggests Trump was involved in or knew about a criminal conspiracy to collude with Russia to win the 2016 presidential election.

Cohen’s reputation for slickness and ambiguity is not new to the American people, and neither is this well-timed, premeditated political maneuver.

These”14 million” files were likely stashed away months if not years ago by Cohen, just in case he ever needed a “get out of jail free” card.

Now it will be up to Congress to decide what the preparation was worth.