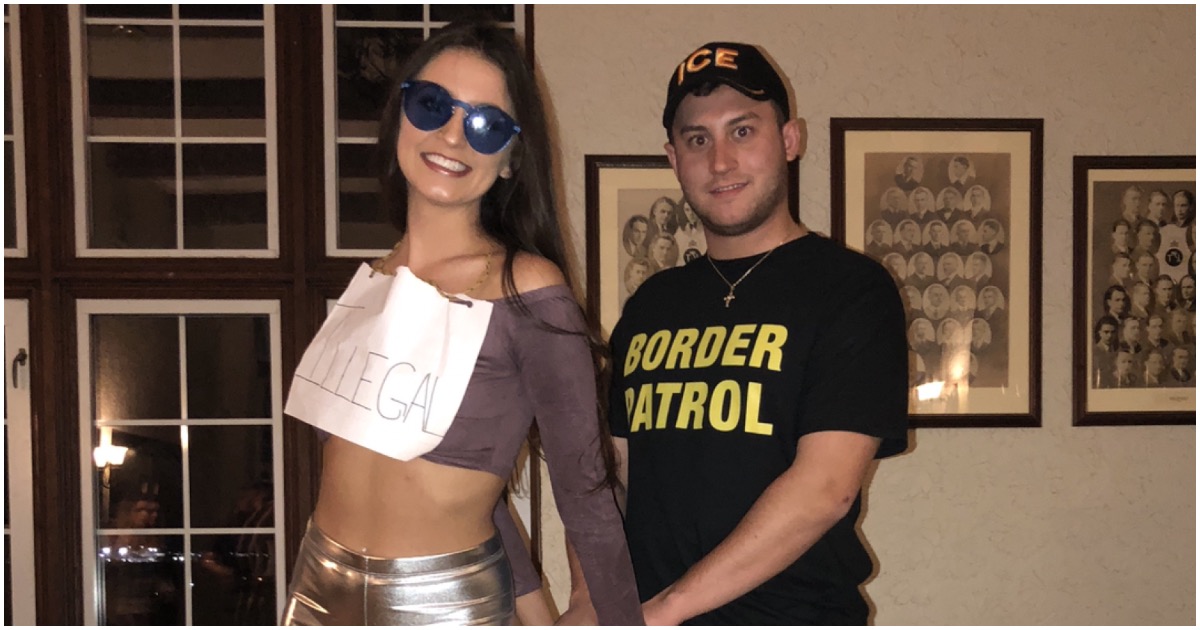 If it will upset the left, don’t do it.

That’s the message the left wants conservatives (and often times other liberals) to know.

Otherwise, you’ll be in trouble like this college student…

On Tuesday, in the middle of final exam week, a student from West Virginia University was sent an emailed letter from an assistant dean notifying him that he is “the subject of an investigation regarding alleged prohibited conduct.”

In the letter (attached below), Assistant Dean LiDell Evans informed Joseph Cortese, a fourth-year student, that he was required to attend a meeting on Friday concerning an investigation about a photo he posted on Instagram of himself dressed as a Border Patrol agent for Halloween.

“This letter serves to put you on notice that pursuant to section 9.2 of the Student Conduct Code and Discipline Procedure for the Main Campus of West Virginia University, you are the subject of an investigation regarding alleged prohibited conduct,” Evans wrote. 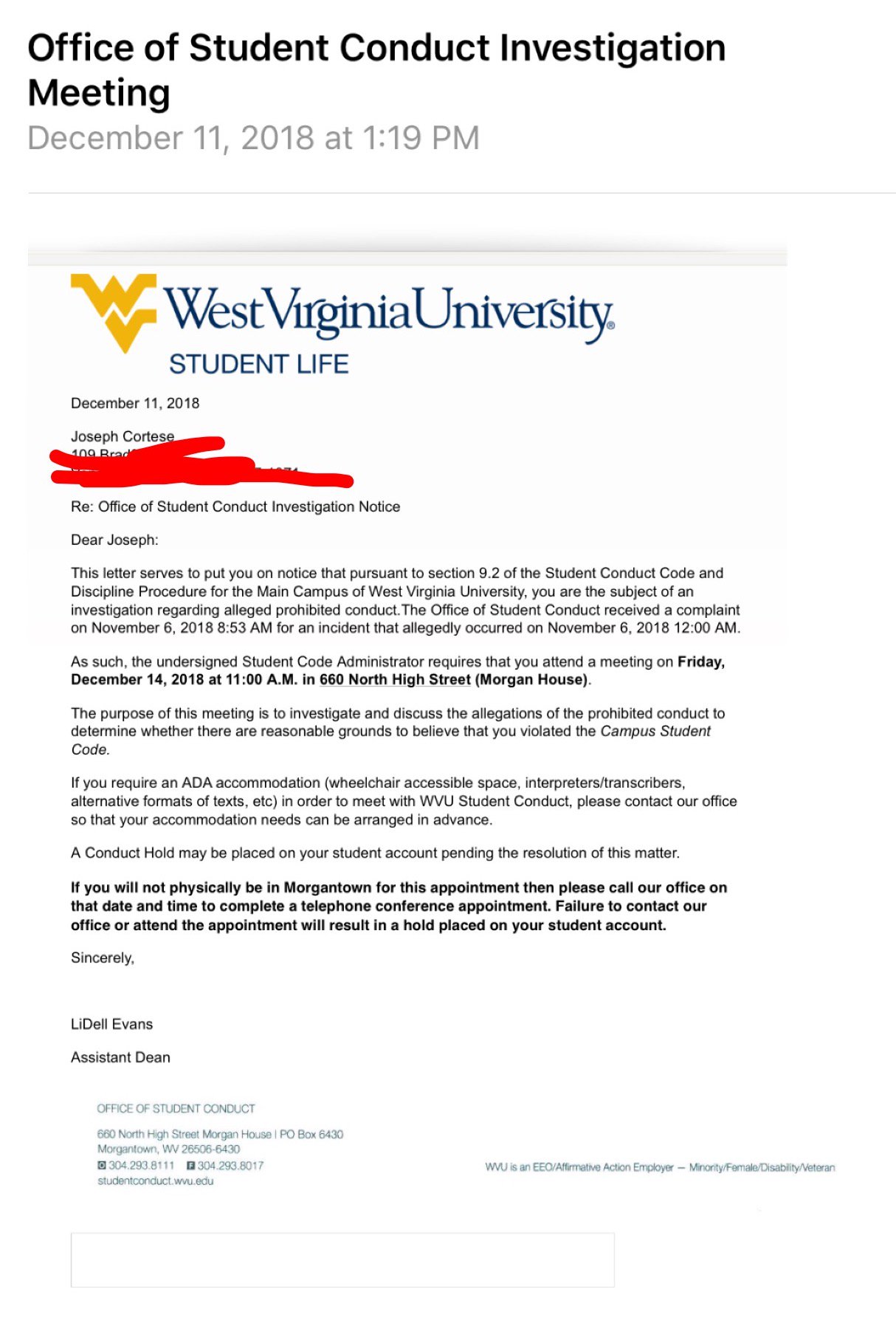 Six American soldiers were wounded in a bombing back in 1987.

The suspect of the crime is now leading a migrant group that is demanding entry into America.

Is this an episode of “The Twilight Zone” or what?

Alfonso Guerrero Ulloa organized a march of approximately 100 migrants to the U.S. Consulate in Tijuana, Mexico, on Tuesday, The San Diego Union-Tribune reported. Ulloa delivered a letter to the consulate on behalf of the migrants, asking for either entry into the U.S. or a payment of $50,000 per person.

“It may seem like a lot of money to you,” Ulloa told the Union-Tribune. “But it is a small sum compared to everything the United States has stolen from Honduras.”

Ulloa has lived in Mexico since 1987 after fleeing Honduras in the wake of a bombing that wounded six soldiers. Ulloa was suspected of planting a bomb in a Chinese restaurant, but received asylum from Mexico, whose government described the suspected terrorist as a “freedom fighter.” 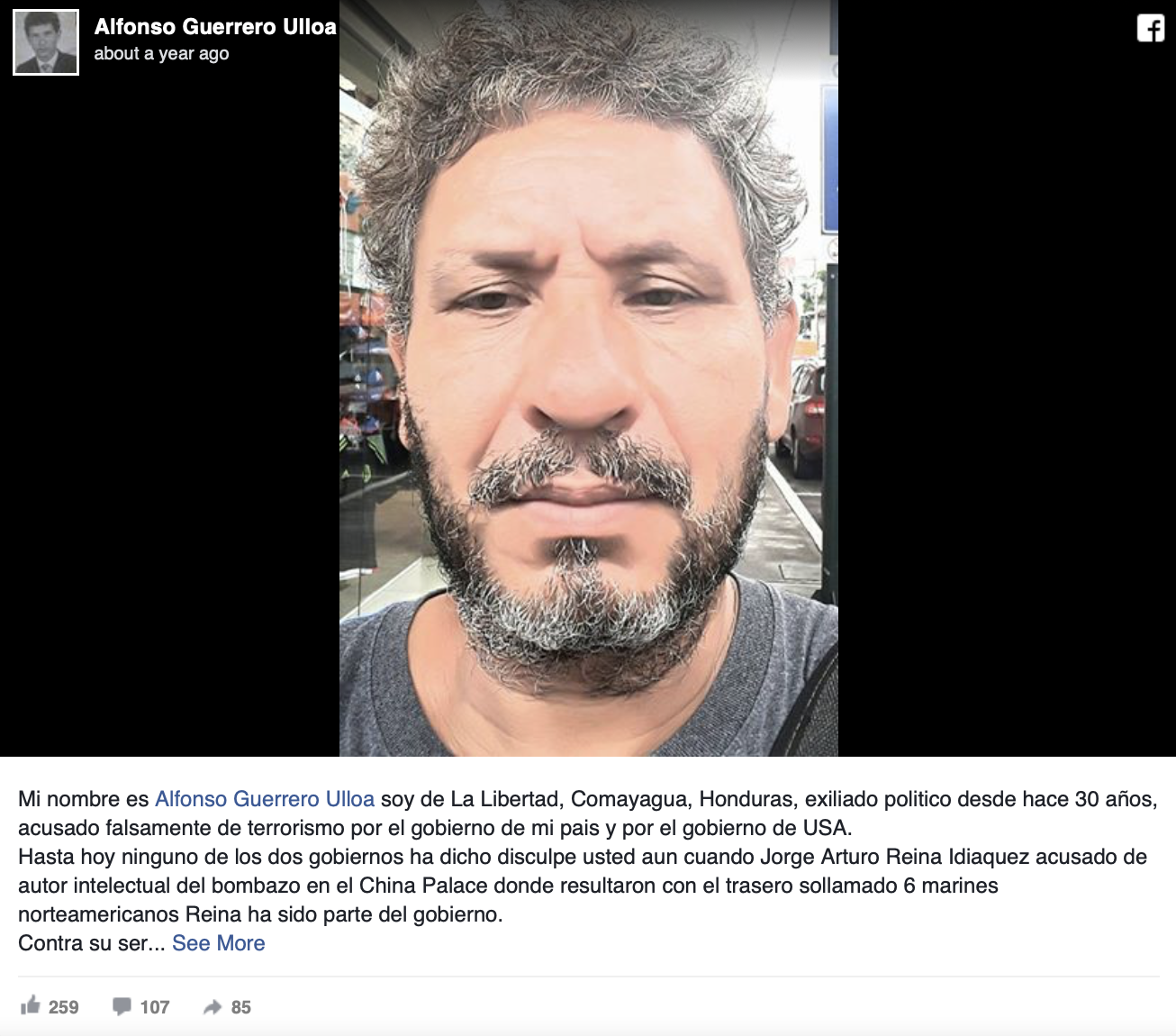 As if Americans needed another reason to not want the migrant caravan to make its way into the country, right?

McSally Lost Race to Democrat Sinema, Now BOTH Might Be Headed to the Senate

Trump Says He ‘Hit 3M Hard’ After Reports Company Is Selling Masks to Other Countries Instead of US
April 4th, 2020 Right Wing Tribune

(VIDEO) AOC: The U.S. Is a ‘Brutal, Barbarian Society’ for ‘the Vast Majority of Working-Class Americans’
April 4th, 2020 The Mental Recession

House Republicans Hoping to Get Americans Back to Work By End of April
April 4th, 2020 Big League Politics