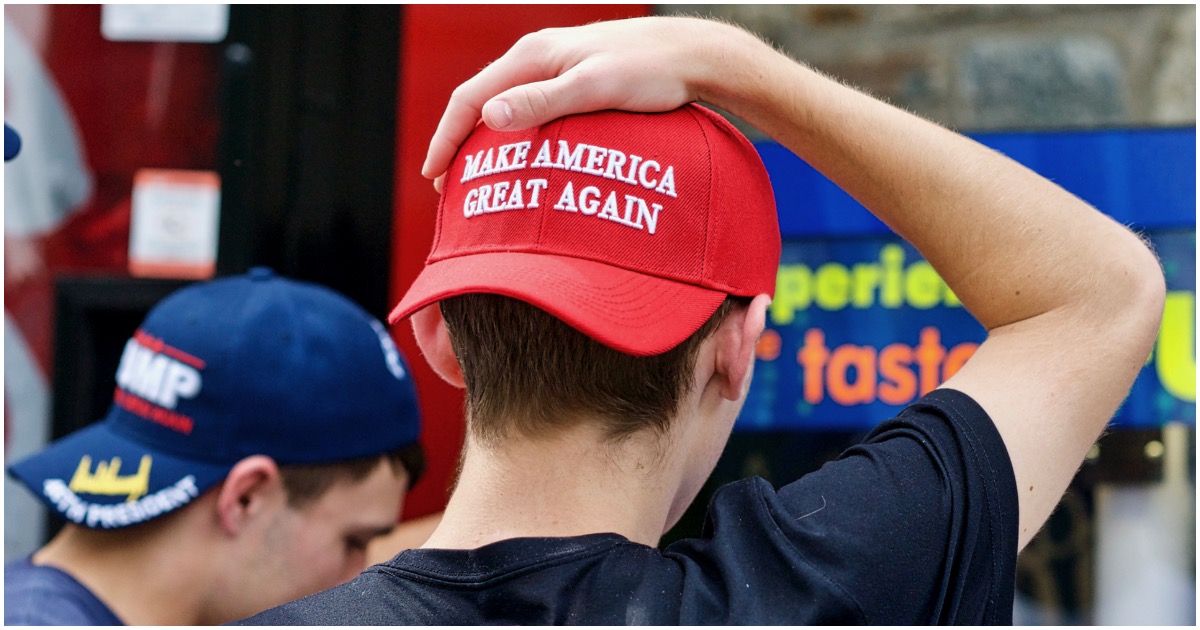 Not only am I the managing editor here at Flag and Cross but I’m also working on my master’s degree in public administration.

I struggled for years with going back to school after having written hundreds of nauseating articles about liberal educators over the years. In the end, I made the call to enroll.

I can tell you, first hand, that everything you hear about education in the 21st century is 100% true. Most professors are, without question, left-leaning radicals and very open about their agenda.

It makes learning very difficult for a conservative, often causing me, personally, to tune out. Sometimes I feel like I should just show up to earn the attendance points and then immediately put on a set of ear muffs.

It’s certainly rough a lot of the time.

Not today, though. This story isn’t about me.

The University of Mississippi professor who said that U.S. senators “don’t deserve your civility” just days after Sen. Ted Cruz was run out of a Washington, D.C. restaurant by anti-Brett Kavanaugh protesters was granted tenure Thursday by the Board of Trustees of State Institutions of Higher Learning.

Thomas confirmed his words, so as to not be misinterpretted.

Thomas confirmed that he meant what he said in a Wednesday tweet, which appeared to refer to the rally at which the crowd chanted that Democrat Rep. Ilhan Omar should be sent back to her home country (Somalia).

What we’re watching at this rally is the aesthetics of fascism.

What we're watching at this rally is the aesthetics of fascism.

SHE SAID IT! Rashida Tlaib Now Wants to Take Money From ‘the Rich’ & Give Back to ‘the People’