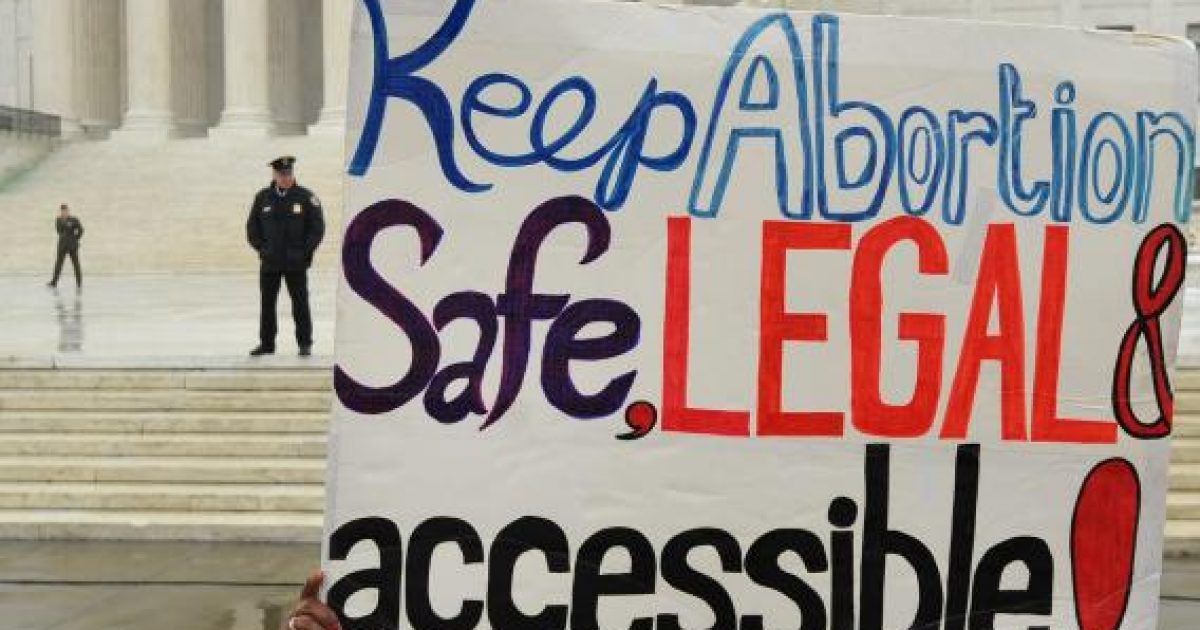 There was a time when abortion advocates tried to justify the legality of abortion, a procedure most considered to be troubling, by saying all they wanted was for it to be “legal, safe, and rare.”

The idea was that it was justifiable to dismember an unborn baby in the womb when someone really, really needed to. Not just any old pregnancy.

Even Margaret Sanger, the racist eugenicist, argued at one time that birth control should be made more widely available to avoid abortion.

But Sanger’s organization, Planned Parenthood, would go on to murder millions upon millions of unborn babies, and the movement she started would go on to now, 100 years later, inspire young women to demand abortion facilities be only a stone’s throw away from their dormitory.

The average distance between a California public college and an abortion facility is less than 6 miles.

But abortion activists are claiming even that short distance is too big of a burden for students who want to abort their unborn babies.

Right now, state lawmakers are considering a bill that would force public colleges and universities to provide abortion drugs to students on campus free of charge.

They refer to a KQED article that featured the story of an abortion-seeking college student who was terribly inconvenienced to have to drive a whole 6 miles, about 8 minutes, to get an abortion, because her college clinic wouldn’t perform the procedure.

Jessica Rosales recalls plunging into a downward spiral after discovering that her birth control had failed and she was pregnant. A financially unstable third-year student at UC Riverside, she immediately sought an abortion — something the campus student health clinic did not provide.

Instead she was referred to private medical facilities off campus. One wouldn’t accept her insurance; the other didn’t provide abortions. Her grades slipped, she said, and she frequently slept the days away to escape her circumstances. Eventually she traveled six miles to a Planned Parenthood clinic that performed the procedure. Ten weeks had passed.

“My situation could have been avoided if the student health center was there and provided medication abortion for students on campus,” Rosales said.

We are given no reason why this woman would have been unable to care for her baby other than being “financially unstable.”

In 2018, one of the outstanding circumstances in which a woman should be allowed to abort her baby is apparently when she’s bad with money and can’t walk to an abortion clinic from her dorm room.

Rosales had access to birth control, clearly opting for one of the many methods with a less than 99% success rate, and, while the article seems to frame the college student as having spontaneously conceived, she obviously chose to engage in premarital, most likely casual, sex.

We know no details of her financial instability, but, considering she’s a college student in 2018, we’re guessing she’s most likely faced with a great deal of debt and is probably simply irresponsible with her money.

All this amounts to not only her having a constitutional right to murder her unborn child, but having a right to do so closer to where she lives?

WATCH: Man at Sean Spicer Book Signing Has Stunning Accusation From Their Childhood