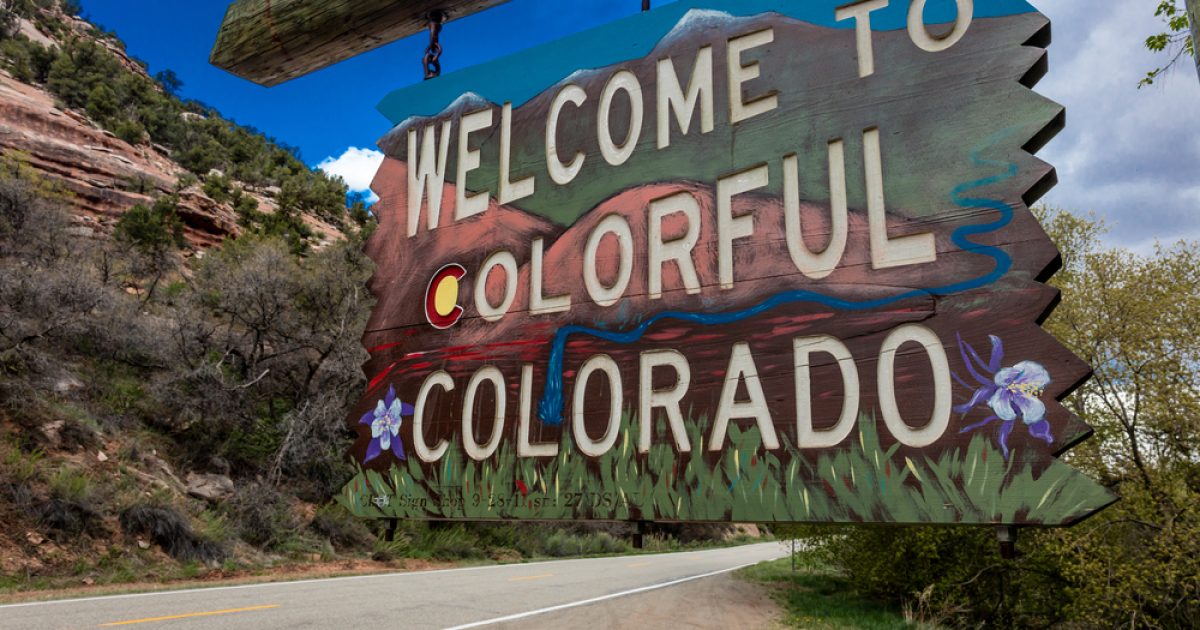 It seems that, at least on the democratic side of things, people are turning a wee bit desperate.

The loss of Hillary Clinton to Donald Trump in 2016 was a moment of profound despair for the democratic party.  Not only had they allowed Clinton to essentially take over the primaries to oust rival Bernie Sanders, but Clinton herself had hoped to sway the mainstream media to Donald Trump seriously earlier than they did, believing that he would be a pushover in the general election.

Spoiler alert:  Clinton’s on the couch in Chappaqua and Trump’s sitting behind the desk in the Oval Office.

The democrats were, and still are, gutted.  They continue to radicalize and simmer, and 2020’s election could very well be the final test for the party as a whole.

That’s why many who lean left are doing whatever they can to swing the pendulum back their way, including a serious move by The Centennial State.

Colorado has become the latest state — and the first swing state — to join a group pledging to elect presidents based on who wins the national popular vote.

Eleven other states and the District of Columbia have signed onto the National Popular Vote Interstate Compact, an agreement that requires those states to select their presidential electors based on who wins the most individual votes nationwide, regardless of which candidate wins in the state.

But will it effect our 2020 Presidential Election?

The compact only goes into effect once states with at least 270 electoral votes — the number needed to win a presidential election — have signed on. While the addition of Colorado brings the electoral count of states in the compact to 181, reaching the 270 point before the 2020 election appears unlikely.

Liberal pundits to this day are certain to point out, whenever the opportunity arises or the mood strikes them, to remind the nation that Hillary Clinton did win the popular vote over Donald Trump; a fact that the President often counters by invoking evidence of voter fraud found by a federal investigation.