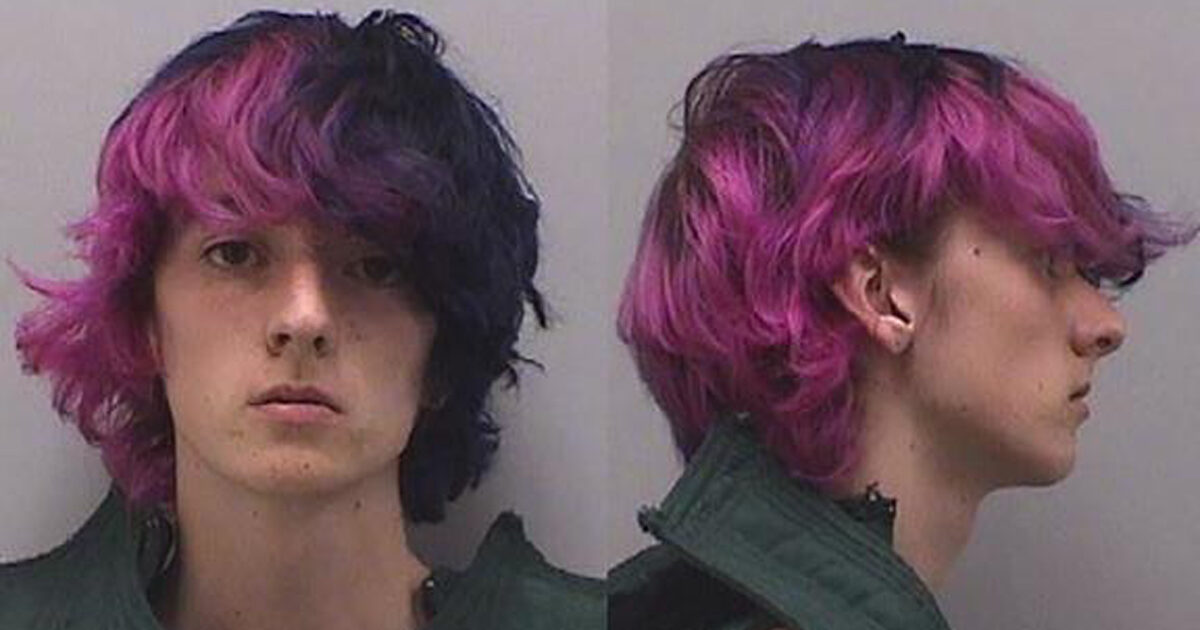 The Colorado teen who targeted for death 18 students he called “transphobic” has been found guilty on 46 counts, including murder.

You likely have not heard much about this school shooting because the killer is a transgender kid who targeted straight kids for death. The media only wants to talk about white people going on murder sprees.

The shooting occurred in 2019 at the STEM School Highlands Ranch, about 15 miles south of Denver, Colorado.

The monster, Devon Michael Erickson, who was 18 at the time, was found guilty of murdering Kendrick Castillo, who was also 18 in 2019.

Erickson, Alec McKinney (then 16), pleaded guilty last year and was sentenced to life in prison.

The two planned the attack intending to kill as many students as possible. And after the attack, Erickson had planned to kill McKinney and then blame the mass shooting on the one who was supposed to be a dead accomplice.

However, Erickson’s lawyers maintained that the whole thing was McKinney’s idea and that he manipulated Erickson to participate in the murders. Still, prosecutors claimed that the reverse was true and that Erickson was the master mind behind the attack.

True to form, liberals claimed that Erickson is the real victim because he “identifies” as a transgender person.

Because, of course they did.

Leftists want to abolish the prisons so the criminally dangerous can commit acts of mass violence without consequence. #FreeAlecMcKinney pic.twitter.com/lr2236tz85