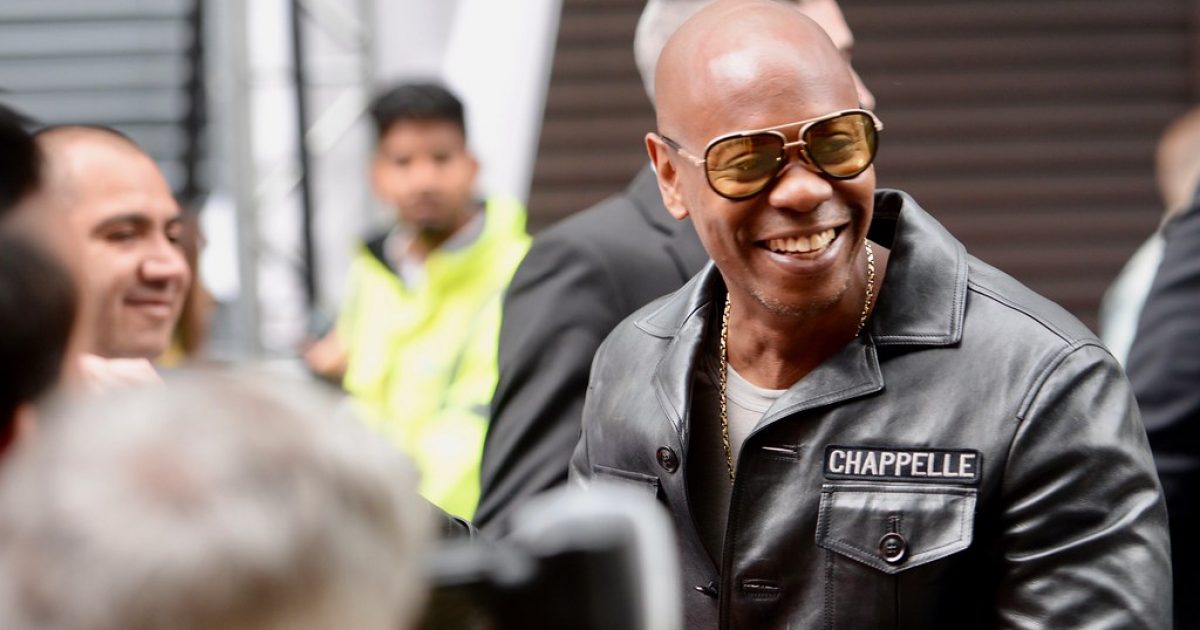 Celebrities these days love to get on their social media platforms, which have obscenely high follower counts, something that is alarming all on its own, as it indicates just how many people are willing to hang on every word these people say, and use it to shame others for not doing enough for whatever pet cause is currently in the headlines.

A great example of this is CNN host Don Lemon, who recently went on a tirade about celebrities who haven’t spoken out about the death of George Floyd at the hands of law enforcement officers. Lemon spoke on May 30 saying, “What about Hollywood? Strangely quiet. Why aren’t they helping these young people? These young people are out there standing on a platform on the edge of an abyss by themselves.”

Well, Lemon got more than he bargained for when comedian Dave Chappelle dropped a comedy special on Netflix called 8:46. The title is in reference to how long the police officer involved in the Floyd case kept his knee on the man’s neck.

Named for the amount of time Floyd’s neck was knelt on by a Minneapolis police officer before he died, 8:46 lists the abuses of black people at the hands of police officers in a truly devastating monologue. The set was dedicated in spirit to the likes of Philando Castile, Eric Garner, Michael Brown, Trayvon Martin, and John Crawford III. Chappelle recalled how he had been pulled over and let off with a warning by the police officer in Beavercreek, Ohio, who would gun down Crawford the very next day inside a Walmart.

Chappelle shouted to the socially distanced audience before him that he didn’t need to say anything to the public “because David Chappelle understands what the f— he is seeing and these streets will speak for themselves, whether I am alive or dead.”

Chappelle seems to be a rather well rounded individual when it comes to his stance on freedom of speech, and while there is a lot to disagree with when it comes to his actual politics, he deserves respect for standing up and speaking his mind, even when it isn’t something his own side is going to appreciate very much.

Here’s to hoping that folks like Don Lemon take to heart what he said and call it quits on the virtue signaling.

Time exposes how the election was stolen!
February 28th, 2021 The Real Side With Joe Messina