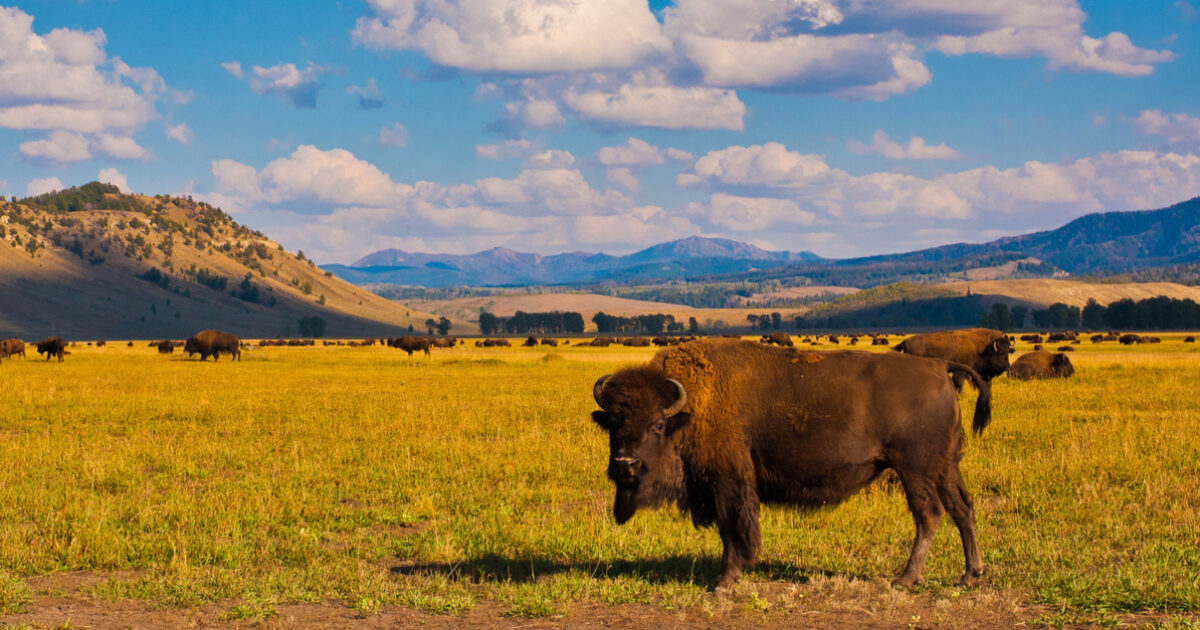 Golf is, in and of itself, a sport that takes place within the beauty of nature.  The crisply mown fairways under a sparking sky, with the outside world groomed to perfection, the game exists not only as a testament to sport, but to mankind’s stewardship of the land we’ve been blessed with.

The same stewardship of the land has also influenced America’s National Park program, in which the federal government looks to preserve and maintain some of the most pristine and bucolic natural scenes that this great nation has to offer.

A comedian named Jake Adams recently finished an epic road trip in which he whacked a golf ball in every state over the course of 30 days. The problem? In Wyoming, he hit a few shots in none other than Yellowstone National Park, and park officials are none too pleased. In fact, he is under federal investigation and faces the possibility of six months in prison and $5,000 in fines, reports the Wall Street Journal. Adams chronicled his golf journey on Instagram, and his stop at Yellowstone caught the attention of local station KHQ 6, which reached out to the National Park Service. The service said Adams “showed a lack of judgment and common sense,” violated regulations designed to preserve the park, and was under investigation, per the Idaho Statesman.

The funnyman thought that he had taken enough precautions to be spared the trouble having not only brought a golf mat with him to prevent divots, but also using biodegradable golf balls as not to litter.
Adams had taken shots in 4 other national parks as well, but there has been no word as to whether or not he’ll face charges there as well.
Parler Facebook Twitter
Related Topics:Featured
Up Next 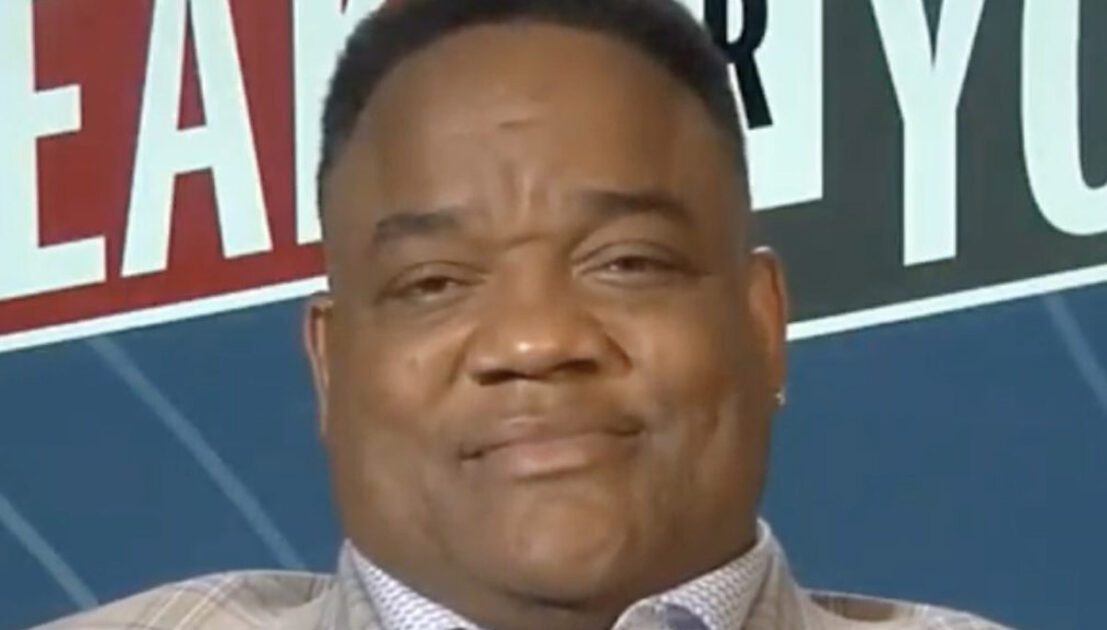