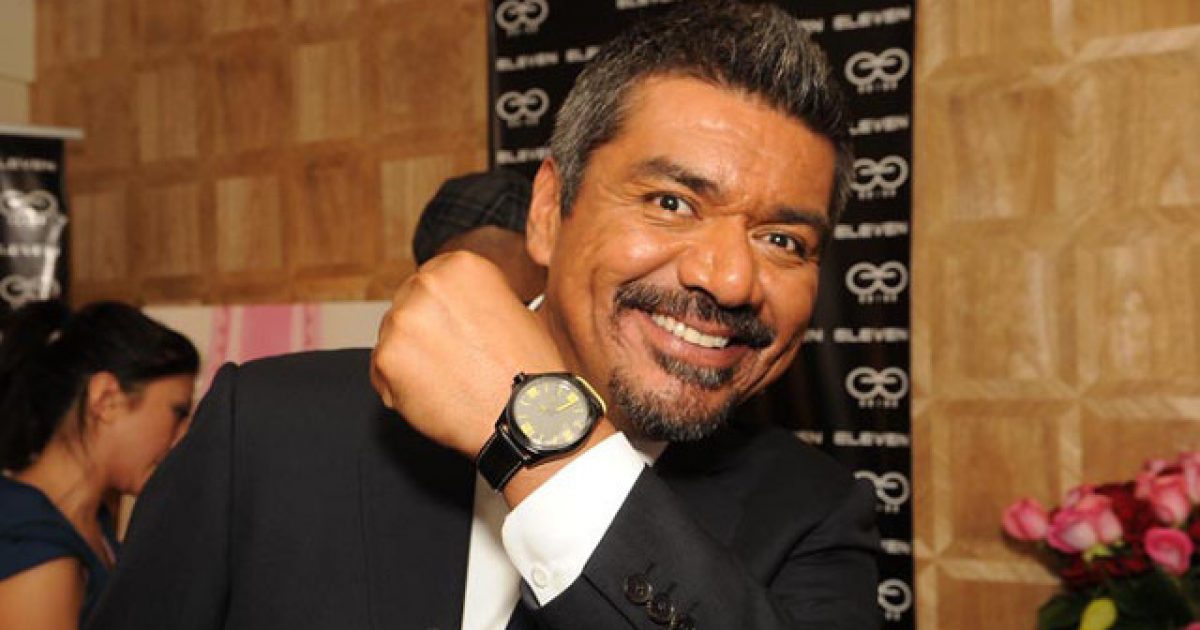 Aggressively anti-Trump actor and comedian George Lopez got into a confrontation last month with a heckler at a Hooters restaurant who made a Trump joke and poked a camera in his face. The police showed up during his time at a golf course and he is now facing charges of misdemeanor battery. He’s due in court next month.

Ouch. That’s got to smart a little.

Lopez has really gone out of his way lately to show folks that he hates Trump with a passion by pretending to pee on Trump’s Hollywood star, just in case his other antics up to that point hadn’t been enough to make that clear.

One guy at a Hooters in October clearly got the message about Lopez’s antipathy for Trump — and managed to “bait” the comedian into getting himself in trouble because of it.

The incident, which took place in mid-October, was caught on video obtained by TMZ. “George Lopez had a terrible time at Hooters, thanks to one giant boob who goaded him into a fight,” the outlet reported at the time.

The incident went down Sunday night in New Mexico, where George had spent the week filming the movie “Walking with Herb.” As you can see … the guy was lying in wait for George when he started recording.

That’s when you hear the guy say, “Here comes my boy, George,” and then all hell breaks loose. You get a glimpse of George grabbing the back of the guy’s neck.

According to TMZ’s source, the guy had been annoying Lopez all evening and yelling “MAGA.”​

Now, there’s two sides to every story, and in all honesty, both individuals involved in this situation are at fault for what transpired. Lopez needs some anger management classes to help him reel in that egregious temper of his, while this other fellow, the “victim” needs to learn that you don’t purposefully badger someone until they’re ready to pummel you.

Conservatives tend to think that the most obnoxious people on the planet are liberals, and while this might be mostly true, the right has their fair share of immature morons too. Like this guy.

You should never go out of your way to cause trouble with others, to make more division, especially when you don’t have to. Hopefully the “victim” here learns that lesson sooner rather than later.