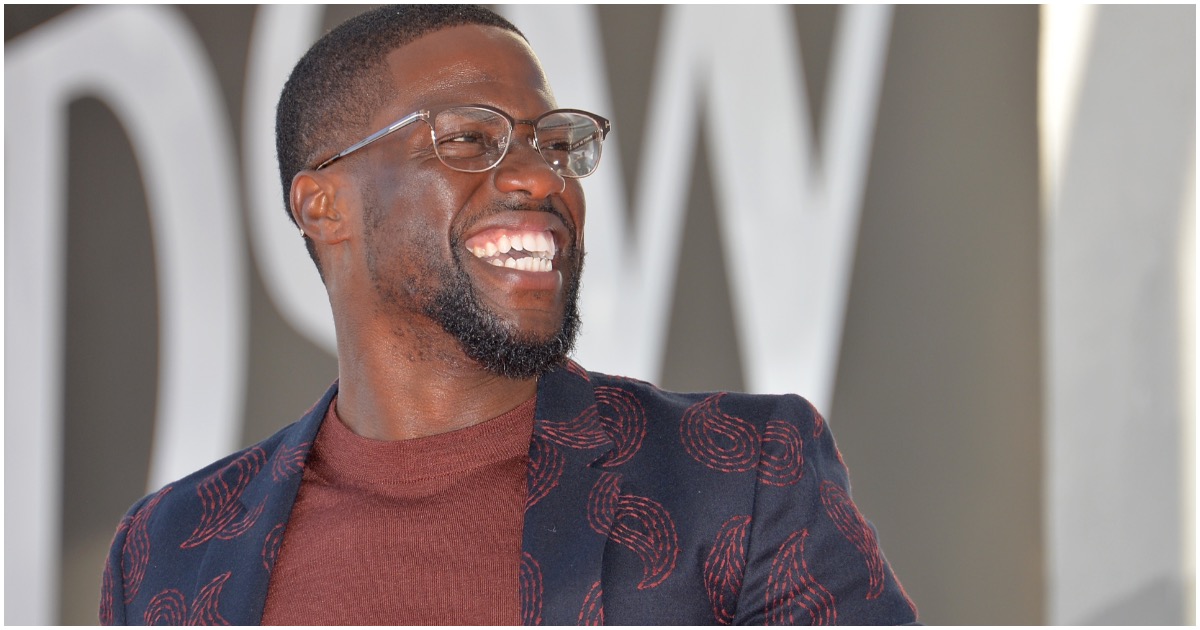 Comedian and actor Kevin Hart hosted a “Cowboys and Indians” themed birthday party for his son.

As expected, liberals immediately lashed out with the whole “cultural appropriation” thing.

Indeed, some social media users attacked the Hollywood A-lister after he threw a cowboys and Indians themed party for his son. The critics accused him and his wife of offending Native Americans by appropriating their culture, with one commenter saying, “Imagine being so woefully out of touch, that one marginalized group appropriates another…”

The 7 words Kevin had on his mind (in bold, mine)…

“The reason why I’m even bringing this dumb sh** up is because it shows just how stupid our world is becoming with opinions. People are at a point of an all-time high, to throw racial judgment into the development of a 1-year-old’s birthday party where the theme is Cowboys and Indians, and it’s based around the outfits that are given to these young kids.” 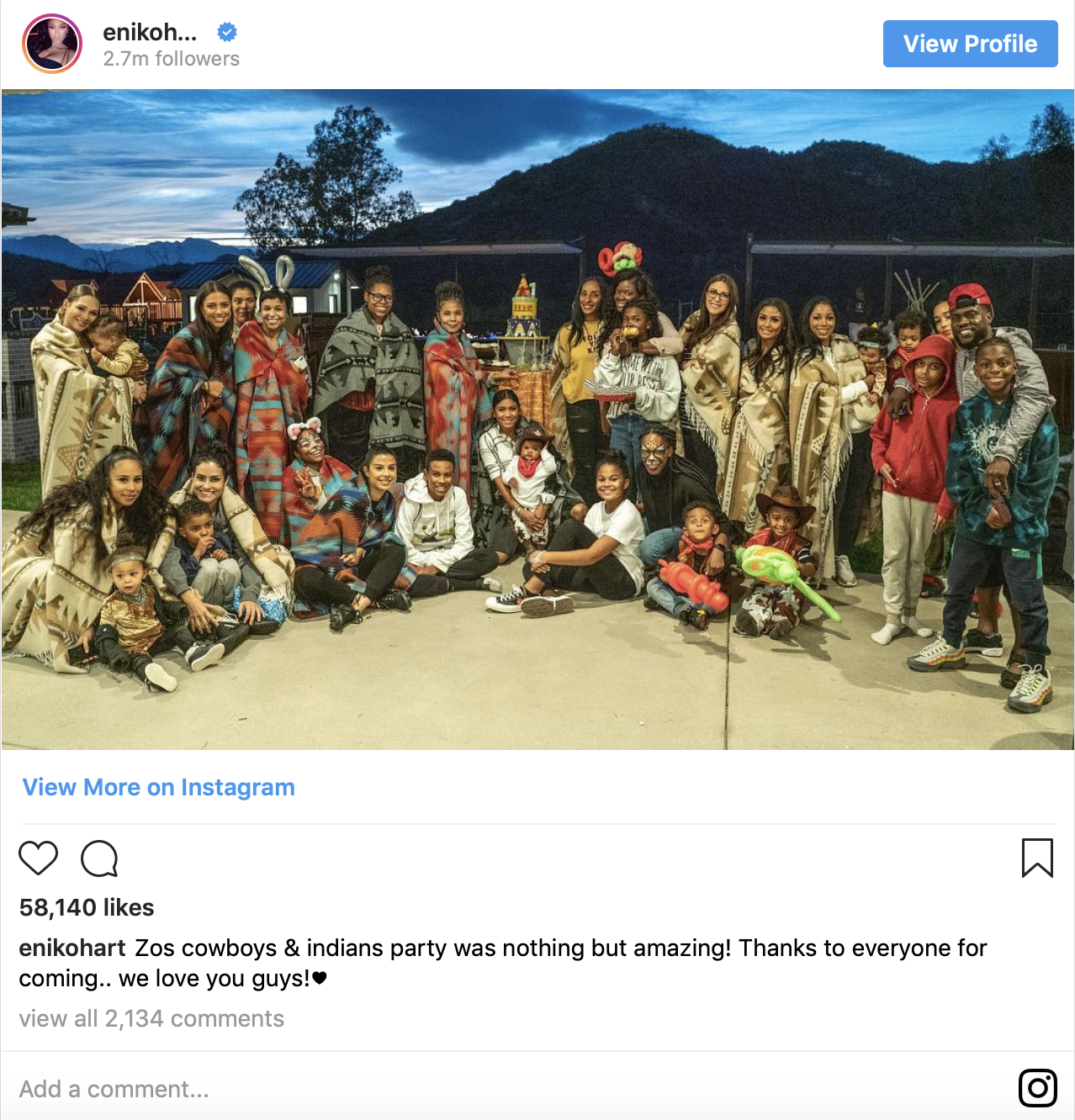 Remember back during the 2016 presidential election when some people floated the theory that Texas Senator Ted Cruz (R) might be the Zodiac Killer?

It was pretty funny, considering how ridiculous.

With one perfect tweet on Halloween night, Cruz had liberals triggered.

And a Happy Halloween to you Grandpa Munster pic.twitter.com/jKRbounyoY

During his rally for Cruz before 18,000 supporters at the Toyota Center, President Trump said gas prices would soon be plunging.