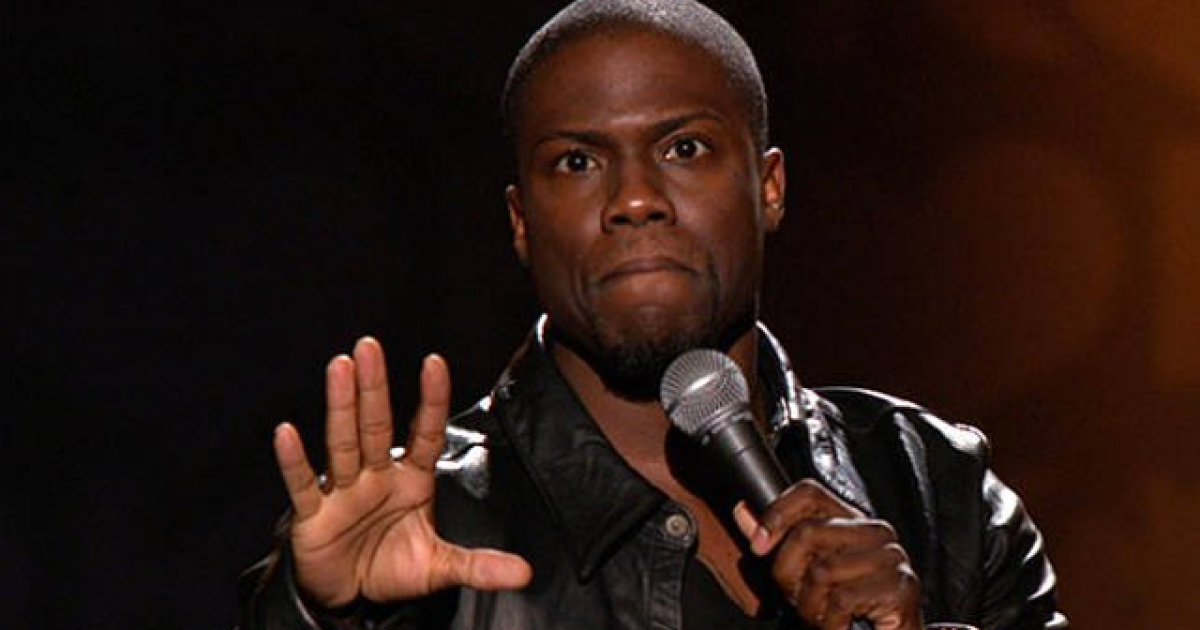 Comedian Kevin Hart attended the MTV Video Music Awards where he engaged in some rather harsh digs at President Trump during his time presenting an award.

Much of his slam seemed to be related to the president’s stance against NFL players kneeling during the National Anthem, a topic he has spoken out about on multiple occasions.

Here’s what went down.

“[In] this game you’re allowed to kneel,” Hart said while presenting with fellow comedian Tiffany Haddish.

He continued: “You can do whatever you want, there’s no old white men to stop you.”

Hart, 39, also said the award show was like “a typical day at the White House.”

“Beefs pop off, bad language, people run to the bathroom and send out crazy tweets,” Hart said. “It’s basically like a typical day at the White House. In your face Trump, suck it.”

Earlier this month, as the league began the first full week of its 2018 preseason, NFL players continued to protest during the national anthem.

As you can see, just about anyone and everyone in Hollywood, especially those who are finding their platform shrinking, is jumping on the “I hate Trump” bandwagon, as it’s extremely low hanging fruit. Everyone is doing it and the better you do it, the more followers you get and the higher the chances of landing more work.

If these folks really want to take digs, they should at least be knowledgeable about the president and his policy stances and keep the argument focused on things that really matter. As of right now, especially from left-wing actors, we’re not seeing a lot of that.

One has to wonder if the days of being friends with folks across politically designated lines will ever occur.

WATCH: Man Brings American Flag to Protest Fascism in Portland, Gets Beaten Down by Antifa