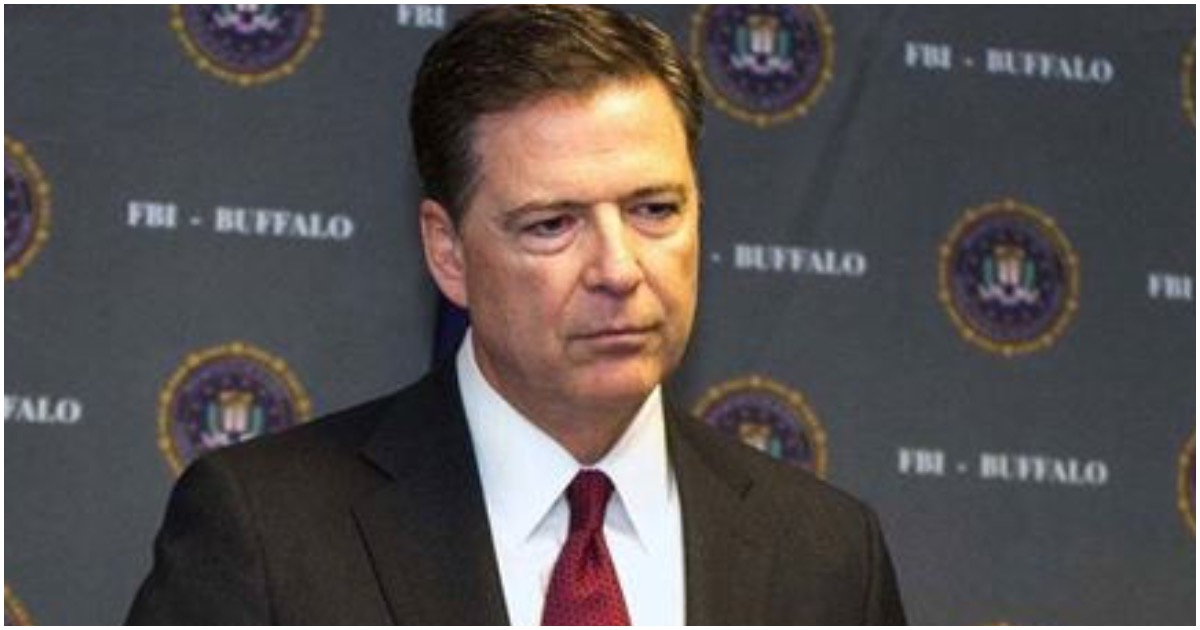 Disgraced FBI Director James Comey is now a full-on member of the resistance – if he wasn’t already.

Former FBI director James Comey, fresh off a confusing and at times pointless interrogation in front of the House Judiciary and Oversight Committees, announced Sunday night that he’s taking the lead in the fight to defeat President Donald Trump in the 2020 elections.

Speaking to an audience on New York City’s tony Upper East Side, Comey “begged” Democrats to field a serious challenge to Trump and to work tirelessly to defeat the current President, according to CNN.

Leakin’ James Comey must have set a record for who lied the most to Congress in one day. His Friday testimony was so untruthful! This whole deal is a Rigged Fraud headed up by dishonest people who would do anything so that I could not become President. They are now exposed!

Is it possible for a person to not know/recall/remember the answer to 245 questions when confronted by a body of Congress?

Comey must have a terrible memory.

"After a full day of questioning, two things are clear to me. One, we could have done this in open setting, and two, when you read the transcript you will see that we're talking again about Hillary Clinton's e-mails for heaven's sakes," says ex-FBI director @Comey on Capitol Hill pic.twitter.com/uN5ZAHFOIT

Two GOP-led committees brought Comey in as they sought to wrap up a yearlong investigation into the department’s decisions in 2016. Republicans argue that department officials were biased against Donald Trump as they started an investigation into his campaign’s ties to Russia and cleared Democrat Hillary Clinton in the probe into her email use. Comey was in charge of both investigations.

Democrats have said the investigations by the House Judiciary and Oversight and Government Reform committees are merely a way to distract from and undermine special counsel Robert Mueller’s Russia probe. Mueller took over the department’s investigation when he was appointed in May 2017.

Comey, of course, was fired by President Trump.

Check out what happened when a reporter asked Millennials about the comments, saying they were made by Trump…

Kavanaugh & Roberts Side With Liberal Justices, & Clarence Thomas Is Pissed Off