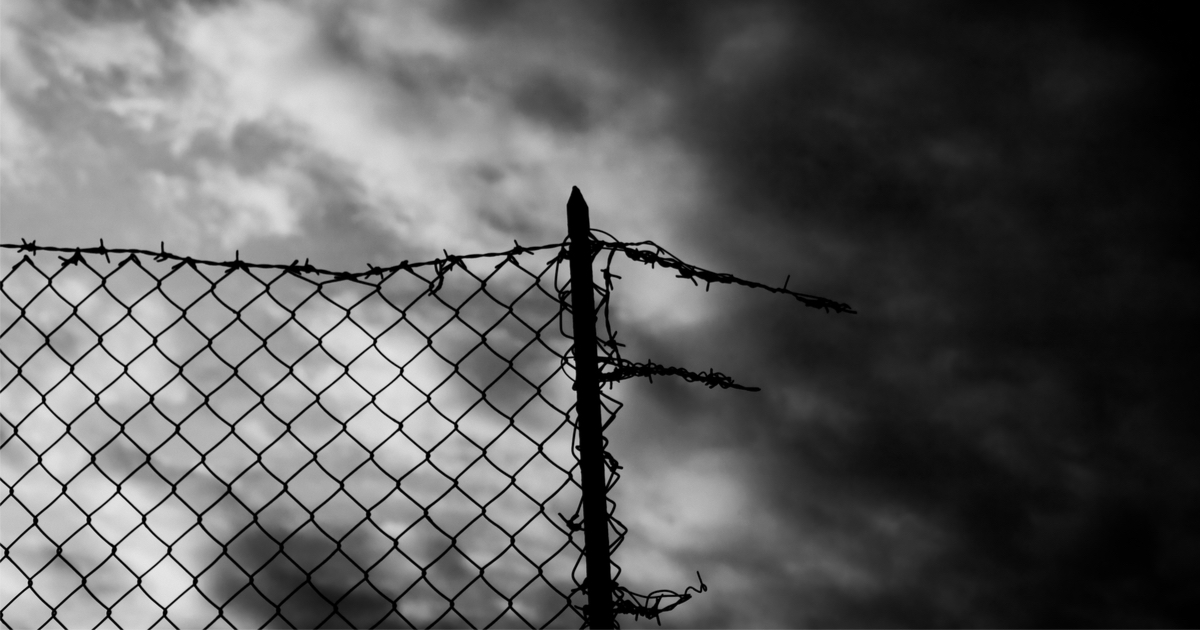 As Donald Trump sauntered his way past Hillary Clinton in 2016, he did so with a bombastic and fiery rhetoric surrounding our southern border with Mexico.

Trump was adamant that illegal immigration would be curtailed under his presidency, in an effort to reroute migrants to legal points of entry.  This would not only ensure the safety of the many women and children who are grotesquely victimized on their way north with smugglers, but it would also put a major damper on the entry of illegal drugs and weapons into the United States.

With rising levels of drug cartel violence occurring in Texas and other border states, this message resonated with a great many Americans.

Now, as the President continues to battle the democratically-controlled House of Representatives regarding border security and, specifically, a border wall, he has claimed that construction on portions of the wall have already begun.

Not so fast, says US Customs and Border Protection.

The United States government has built no new border walls during the Trump administration, U.S. Customs and Border Protection confirmed exclusively to DailyMail.com on Thursday.

Border barriers erected between the U.S. and Mexico since Inauguration Day 2017 have consisted of supplements to existing walls and replacements for outmoded or decreipt sections.

‘The first new wall project, where no barrier currently exists, is anticipated to start in April,’ CBP spokesman Roger Maier said in an email. He identified Hidalgo County as the construction project’s location, a border zone along a meandering 50-mile stretch of the Rio Grande.

The news comes as the President prepares to veto a bill from the Senate that would nullify his declared National Emergency that was to be used to secure funds to build the wall.

Mueller’s Latest Tidbit Indicates No End in Sight for Probe