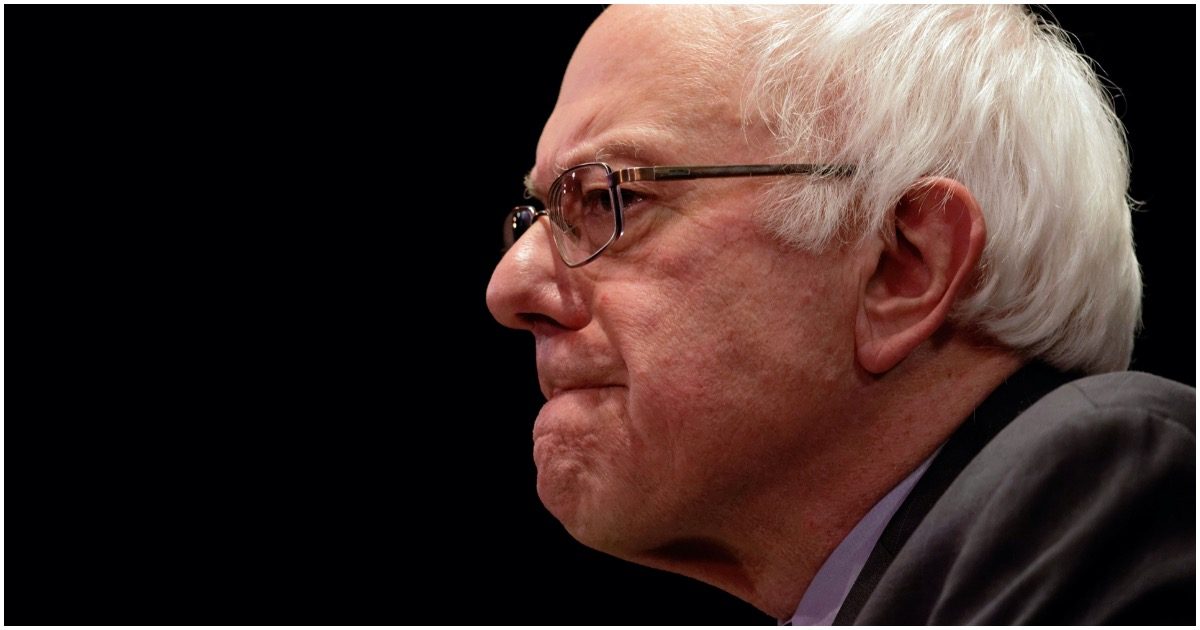 People who don’t know economics and don’t care for America love Bernie Sanders (D-VT). People who come from countries where socialism has ruined their lives understand that Bernie‘s policies would cripple the United States economy.

The question is, once Bernie is (most likely, at this point) handed the Democrat Party nomination for president, will he have enough support in Florida, Pennsylvania, and Wisconsin?

GOD-willing, the answer is no. The damage caused by a Sanders administration would take a long, long time to correct.

Presidential candidate Bernie Sanders views on the Cuban revolution have earned him a storm of criticism in the U.S. But there’s one place where his comments have received glowing, front-page reviews: Cuba.

Granma, the Communist Party newspaper, prominently displayed a report about Sanders and his praise of “some of the social programs implemented by the historic leader of the Cuban Revolution Fidel Castro.”

“U.S. Senator Bernie Sanders, today one of the strongest candidates for the nomination of the Democratic Party to the November presidential elections, recognized Cuba’s role in sending doctors worldwide,” Granma said.

At least three members of RevCom, the Revolutionary Communist party were arrested outside of the White House on the Fourth of July, 2019.

Some people just don’t realize how good they have it in America. They want to see the country burn. Not just burn, but destroyed.

Don’t they see how horrible people are treated in most other countries because they have less freedoms?

Shouldn’t that sound an alarm within their collective brain?

Trump calls Bernie Sanders a communist in a preview of what he would do if Sanders won the Democratic nomination. pic.twitter.com/DvYArL8Put

It almost physically hurts to read this tweet from Sanders, but you have to see it…