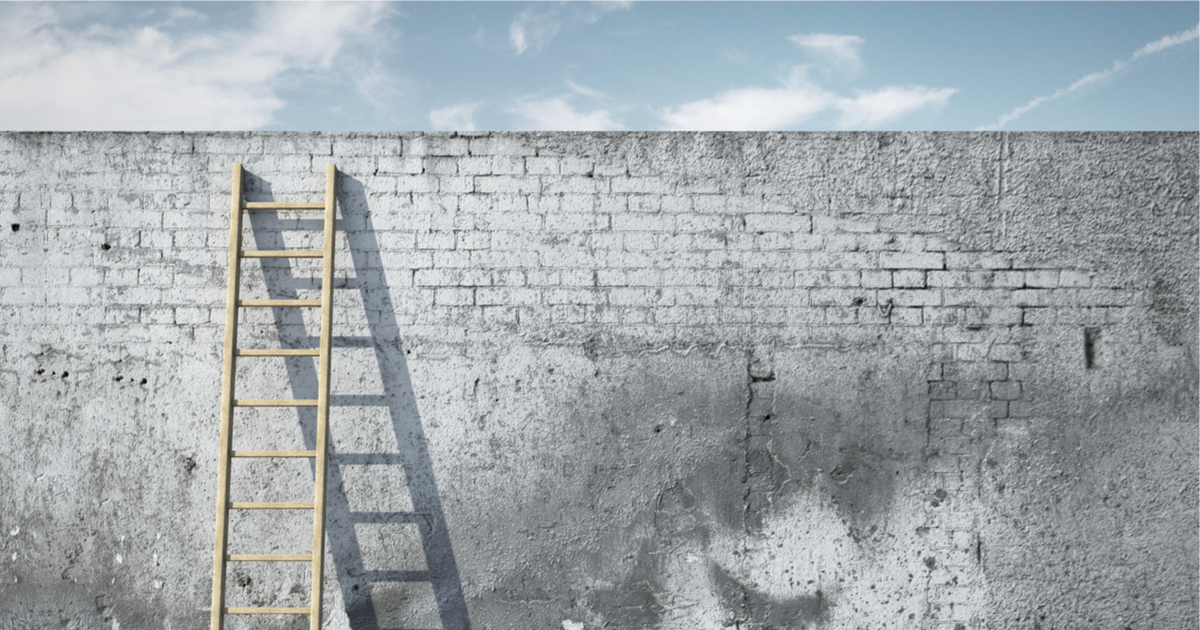 As the President and Congress prepare to shut down the government over border wall funding, a number of regular Americans are taking matters into their own hands.

Of course, there’s the gargantuan fundraising effort being undertaken by triple amputee veteran Brian Kolfage, whose current donations total over $11 million.  Kolfage is hoping to raise the money to help fund the government’s wall-building effort.

On the other side of the argument, however, was a parody GoFundMe set up to purchase ladders for use in climbing over the wall.

A “Ladders to Get Over Trump’s Wall” GoFundMe has raised more than $60,000 to provide ladders to immigrants trying to get to the United States. But the real goal of the fundraiser goes way beyond ladders.

The GoFundMe campaign was the brainchild of Twitter user @HoarseWisperer and Charlotte Clymer as the president threatened to shutdown the government if Congress didn’t approve his $5 billion plan for a border wall. Along with Trump’s threats this week, the fundraiser was in direct response to a GoFundMe vying to raise $1 billion to help the federal government build the wall. It had raised nearly $11 million as of Friday morning.

The massive disparity between the two donation figures is certainly telling, and should be forcing the blood in the veins of democrats to run cold.

Perhaps this show of intent by We The People can be the impetus for democratic leaders to capitulate on the border wall fight.