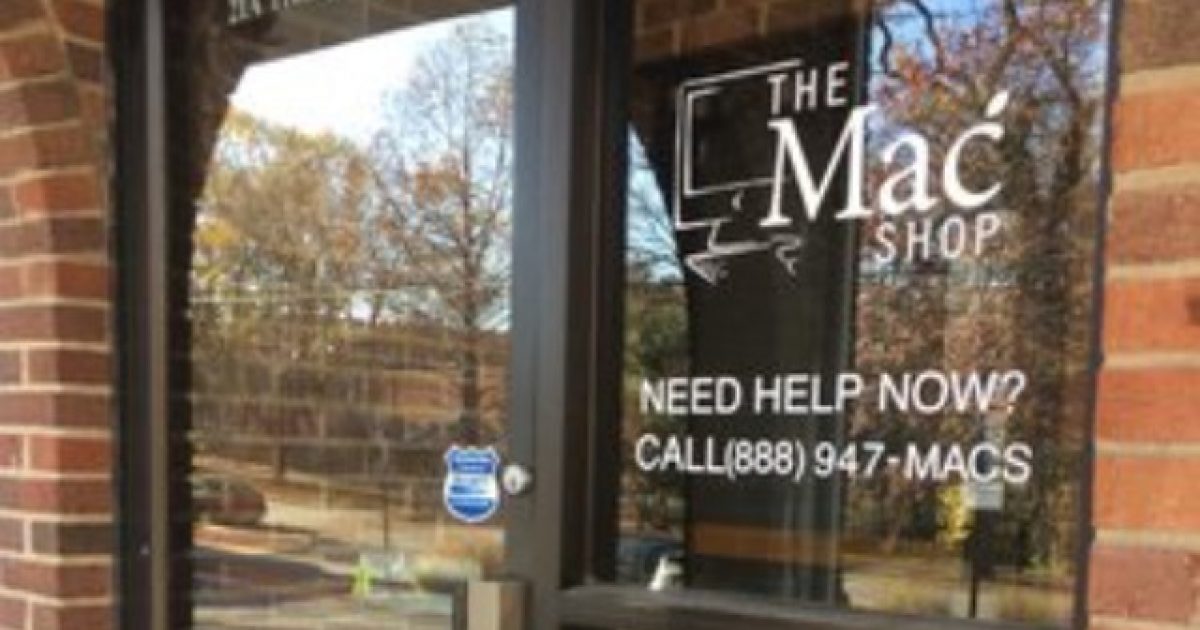 The computer repair shop owner who is responsible for turning over the damaged laptop hard drive that might have belonged to former Vice President Joe Biden’s son, Hunter, has decided to close down his shop after receiving death threats.

Gee, that doesn’t seem like a good show of “tolerance” now does it? A person run out of business for doing the right thing and helping to expose the dark deeds of a crooked politician and his twisted family.

Della Rocca told the Journal that his office had communicated with Wilmington FBI agents and Delaware’s Assistant United States Attorney Leslie Wolf about the situation, saying, “I’ve been in touch with federal law enforcement, yes.”

The hard drive triggered a firestorm after The New York Post published a story on the alleged contents of the drive, which had been given to Rudy Giuliani. The story claimed that emails on the laptop showed that when Joe Biden served as vice president in 2015, he met with an executive from Burisma Holdings while Hunter Biden had been employed by Burisma. That claim was vehemently denied by the Biden campaign.

Democrats deflected when asked about the laptop, often falling back on the trusty Russia narrative by claiming the hard drive was part of some sort of disinformation campaign from the country, as if they were once again poking their nose in our election.

Death threats seem to be standard behavioral practice for the radical leftists in our nation right now. There’s no such thing as civil discourse with young radicals. If you don’t believe in their ideology, you’re the enemy who needs to be threatened and shamed into coming around and adopting their worldview.

Sounds a lot like the tactics adopted by terrorists.