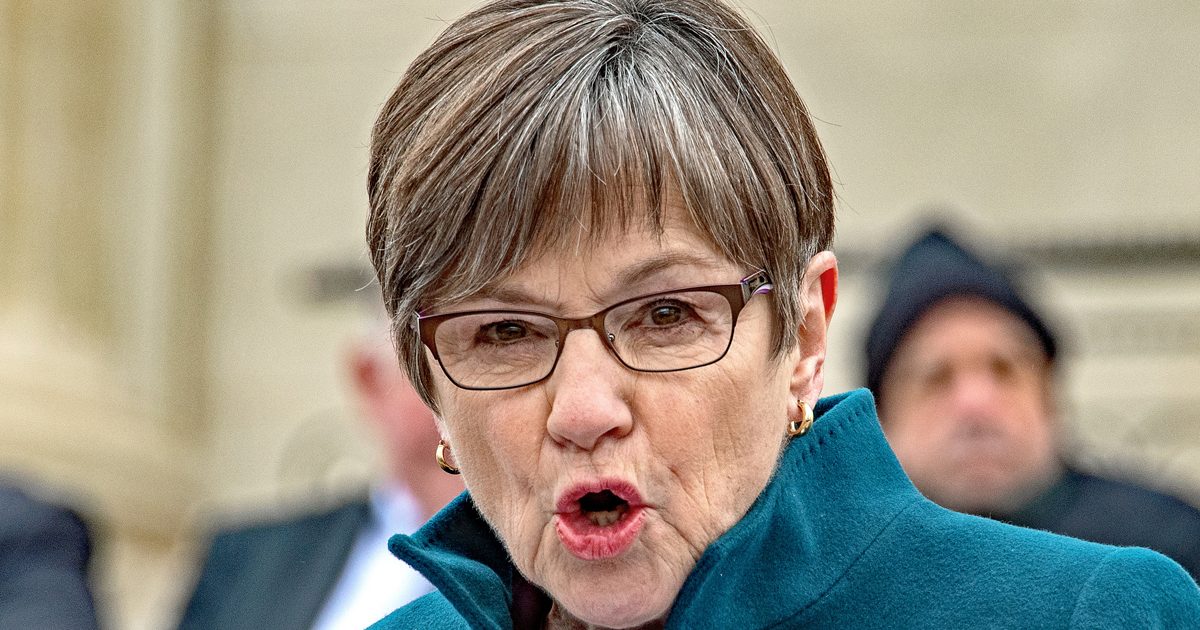 HB 2058 was passed by the Kansas legislature by a wide margin. The bill created reciprocity for CCW permits from other jurisdictions and a new class of concealed carry permits for 18-20-year-olds, in addition to other provisions. Democrat Kansas Governor Laura Kelly vetoed it, saying that dropping the concealed carry age from 21-18 would put more guns on school campuses.

Providing reciprocity for licenses to carry concealed handguns and creating a new class of concealed carry license for individuals 18 to 20 years of age, and creating the Kansas protection of firearm rights act to restore the right to possess a firearm upon expungement of certain convictions.

The bill specifies a valid license or permit to carry a concealed firearm issued by another jurisdiction is recognized in Kansas while such permit or license holder is not a Kansas resident.

The bill provides valid licenses or permits issued by another jurisdiction entitle the lawful holder only to carry concealed handguns as defined in Kansas law, and it requires such persons to act in accordance with Kansas laws while carrying a concealed handgun in the state.

The bill also states criminal provisions in continuing law prohibiting the carrying of a concealed firearm by persons under age 21 do not apply to residents of another state who are less than 21 years of age and lawfully carrying a concealed firearm pursuant to a recognized out-of-state license.

In vetoing the bill, Governor Kelly (a Democrat) said:

“We can respect and defend the rights of Kansas gun owners while also taking effective steps to keep our children and families safe. Legislation that allows more guns on campus is neither safe nor effective, and it will drive prospective students away from our schools,”

“It’s very disappointing to me that the governor doesn’t recognize that it’s not licensed holders that are committing crimes,” said

HB 2058 wasn’t the only bill vetoed by Governor Kelly – she also vetoed an election integrity bill. One that would have banned biological male transgender athletes from competing in women’s sports and one that would have allowed license plates with the Gadsden flag.

The Republican president of the Senate, Ty Masterson, accused the Governor of placating the “hard left.”

“It’s disappointing that the governor has decided to use her veto pen to placate the hard left rather than support mainstream policies supported by most Kansans,” Masterson said. “Republicans will respond to the governor’s veto-a-rama with a veto-override-a-rama when we return in May.”

Kansas is a heavily red state. The GOP dominates both houses of the state legislature. Both U.S. Senators and three of the state’s four House members are Republicans. The party dominates voter registration. .A NY-born liberal, Governor Kelly is an anomaly, and her extreme leftist positions will be remembered when she runs for re-election in 2022. According to fivethirtyeight.com, governor Kelly is arguably the most endangered incumbent governor running in 2022.

Parts of this post were first seen at Conservative Firing Line.