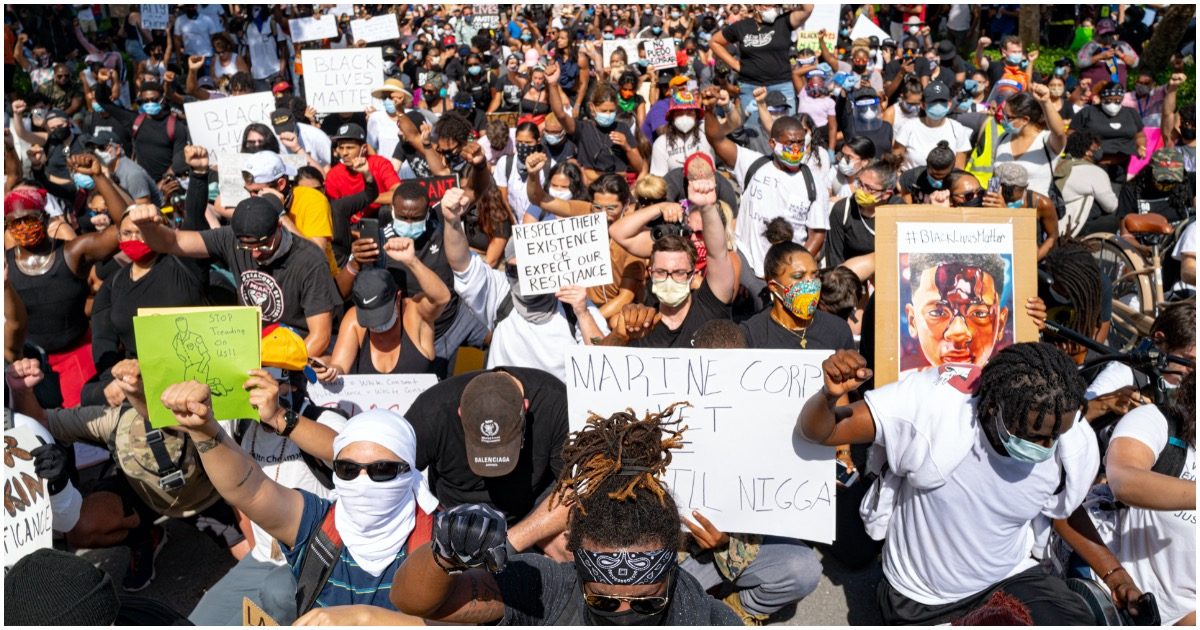 Democrats lie, facts don’t. The left can claim they are doing right by the people when they give them free stuff, but all they’re really doing is holding them back.