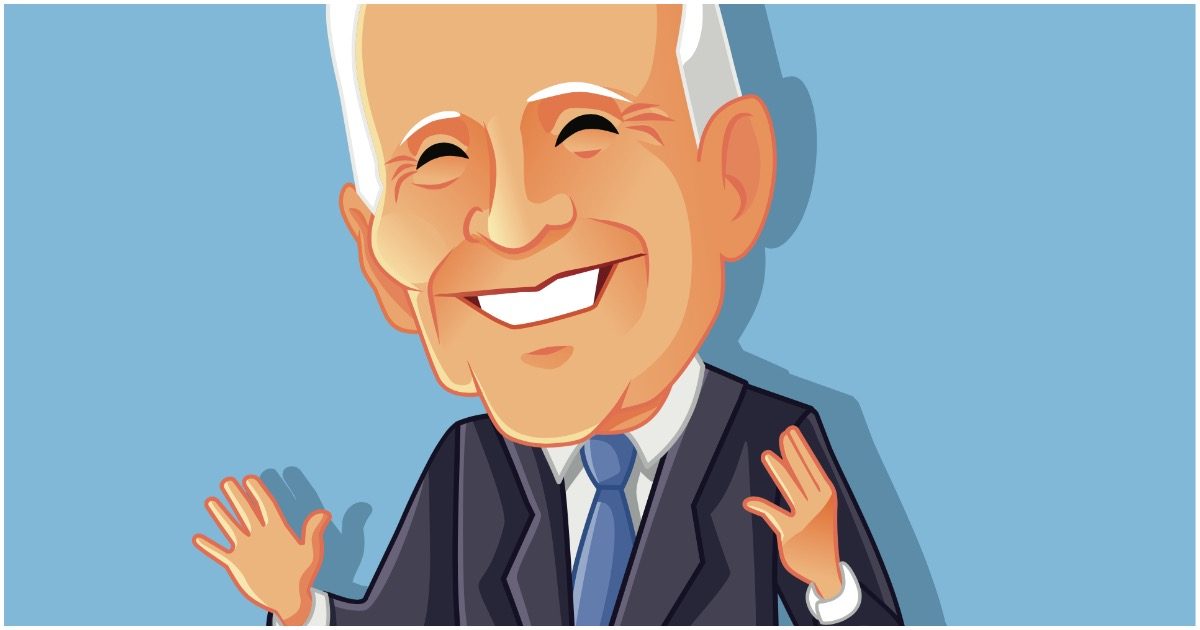 If President Trump was credibly accused of sexual assault in 2020, the mainstream media probably wouldn’t focus as much on the coronavirus pandemic.

If you think I’m wrong, well, then I have some oceanfront property in Kansas I’d like to sell you.

Thankfully for presumptive Democrat Party nominee Joe Biden, the MSM likely won’t care too much about this story.

He’ll get a pass.

Here’s what’s up, via Business Insider:

A woman who accused Democratic presidential candidate Joe Biden of sexually assaulting her when she worked for him in 1993 has filed a formal criminal complaint with the Washington, DC, police about the alleged incident, Business Insider has learned.

Tara Reade says she told police that Biden assaulted her in a Senate corridor, shoving his hand under her skirt and penetrating her with his fingers. She was a staffer in his Senate office at the time. The statute of limitations for the alleged assault has passed.