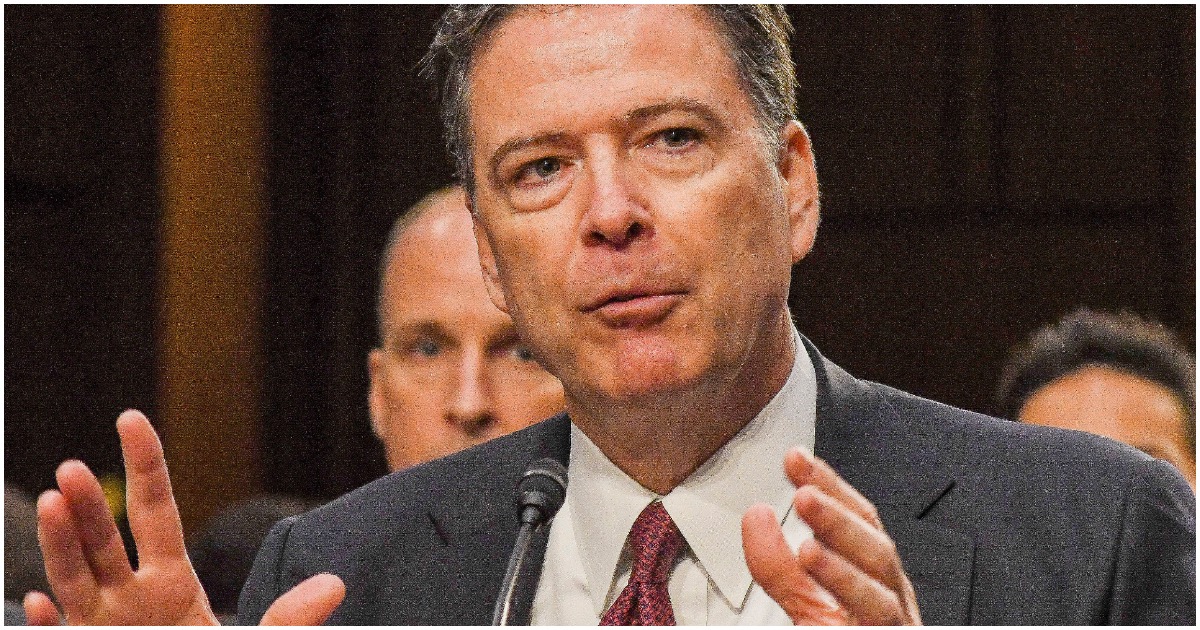 Comey, of course, was fired by President Trump.

During a Friday evening Q&A with Recode’s Kara Swisher, the subject of the next presidential election came up.