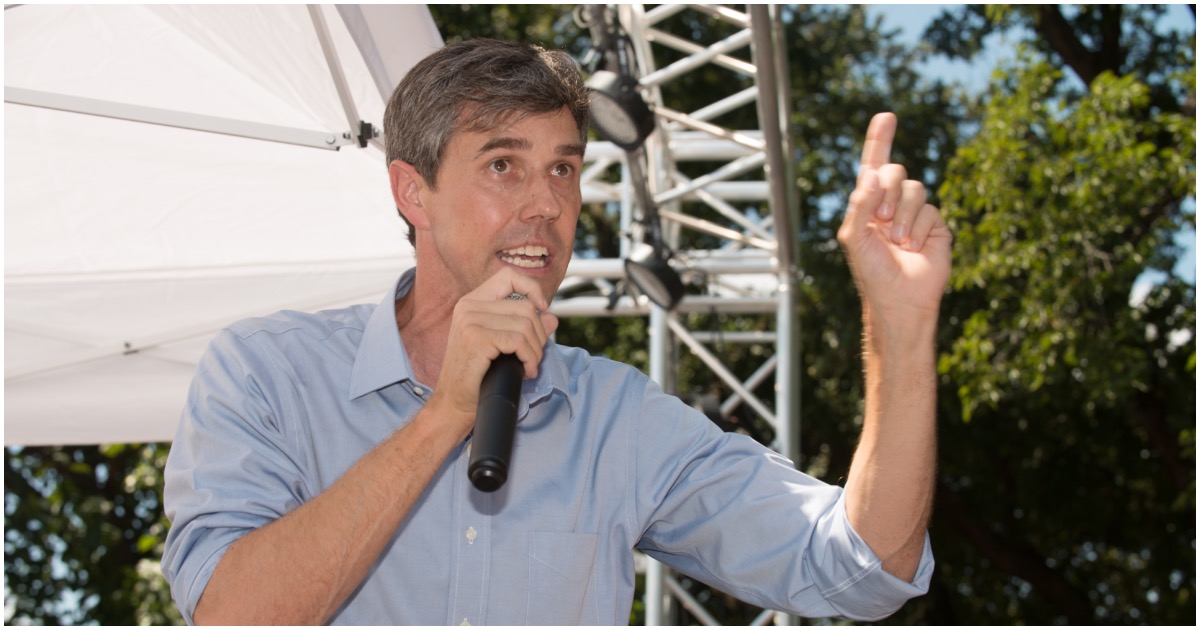 Talk about failing your way up!

Despite not being able to defeat Ted Cruz in Texas to become the Lone Star state’s next senator, former Rep. Beto O’Rourke has all but decided to run for president in 2020.

A day before Democrat Beto O’Rourke makes his first trip to Iowa, an El Paso television station says it has confirmation from O’Rourke that he is indeed going to run for president in 2020.

According to KTSM in El Paso, O’Rourke sent an employee there a text confirming that he will run.

“I’m really proud of what El Paso did and what El Paso represents,” O’Rourke said in the text that the station posted on its website. “It’s a big part of why I’m running. This city is the best example of this country at its best.”

Thousands upon thousands of onlookers remained outside the arena, watching the speech on oversized screens.