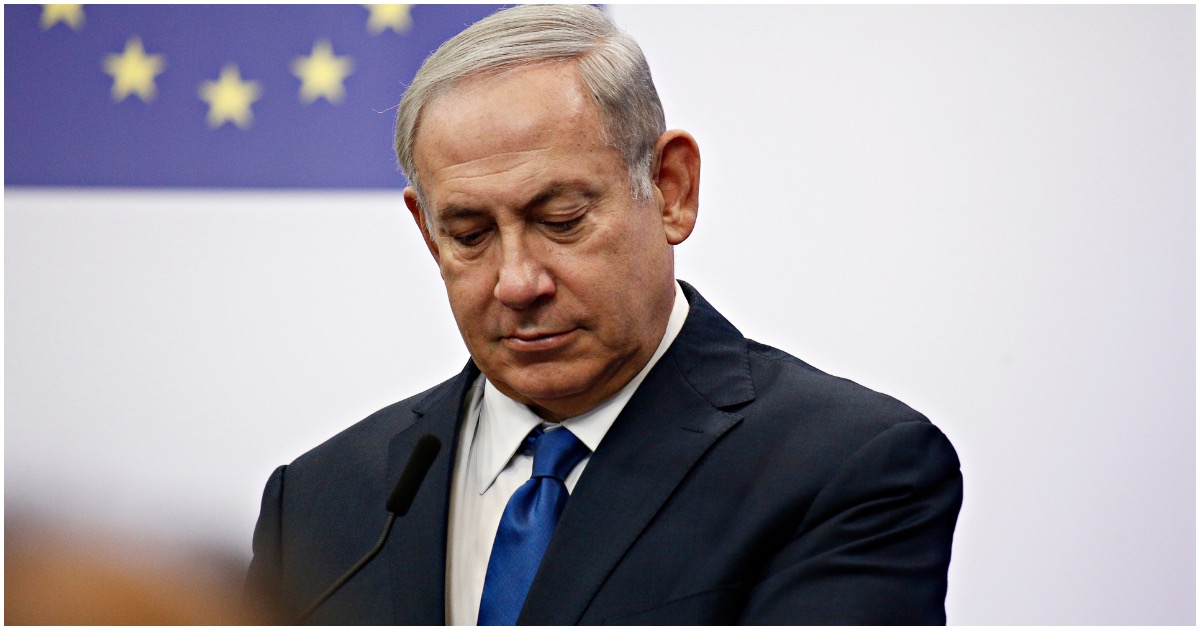 Here’s some information you probably weren’t expecting to read about today.

Israel is not only America’s greatest ally in the Middle East but one of her greatest overall, as well.

The U.S. government concluded within the past two years that Israel was most likely behind the placement of cellphone surveillance devices that were found near the White House and other sensitive locations around Washington, according to three former senior U.S. officials with knowledge of the matter.

But unlike most other occasions when flagrant incidents of foreign spying have been discovered on American soil, the Trump administration did not rebuke the Israeli government, and there were no consequences for Israel’s behavior, one of the former officials said.

The miniature surveillance devices, colloquially known as “StingRays,” mimic regular cell towers to fool cellphones into giving them their locations and identity information. Formally called international mobile subscriber identity-catchers or IMSI-catchers, they also can capture the contents of calls and data use.

Israel can do no right in the eyes of Ilhan Omar, Rashida Tlaib – any Democrat, really.

Nancy Pelosi Blows Her Top With Reporters; Storms Off Briefing