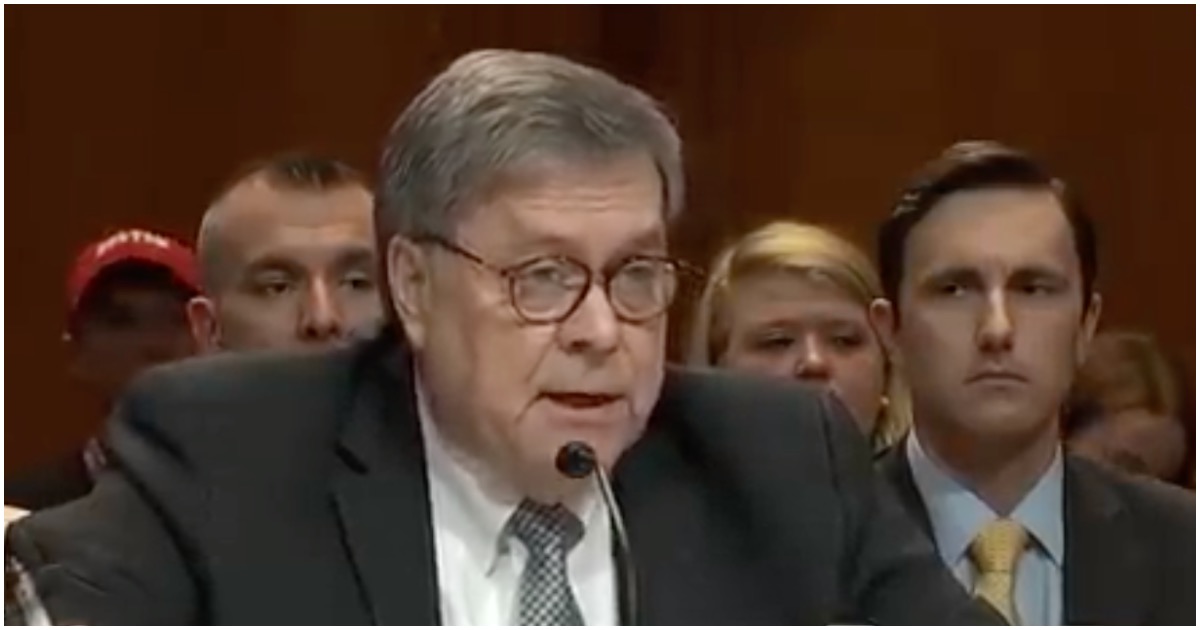 During his second day of testimony on Capitol Hill, Attorney General Bill Barr made one thing abundantly clear – the 2016 Trump campaign was spied on by the federal government.

Alec Baldwin might portray President Trump on Saturday Night Live, but he now thinks he could beat POTUS in 2020.

In fact, it would be “so easy” to defeat Trump. Baldwin doesn’t even realize how delusional he sounds.