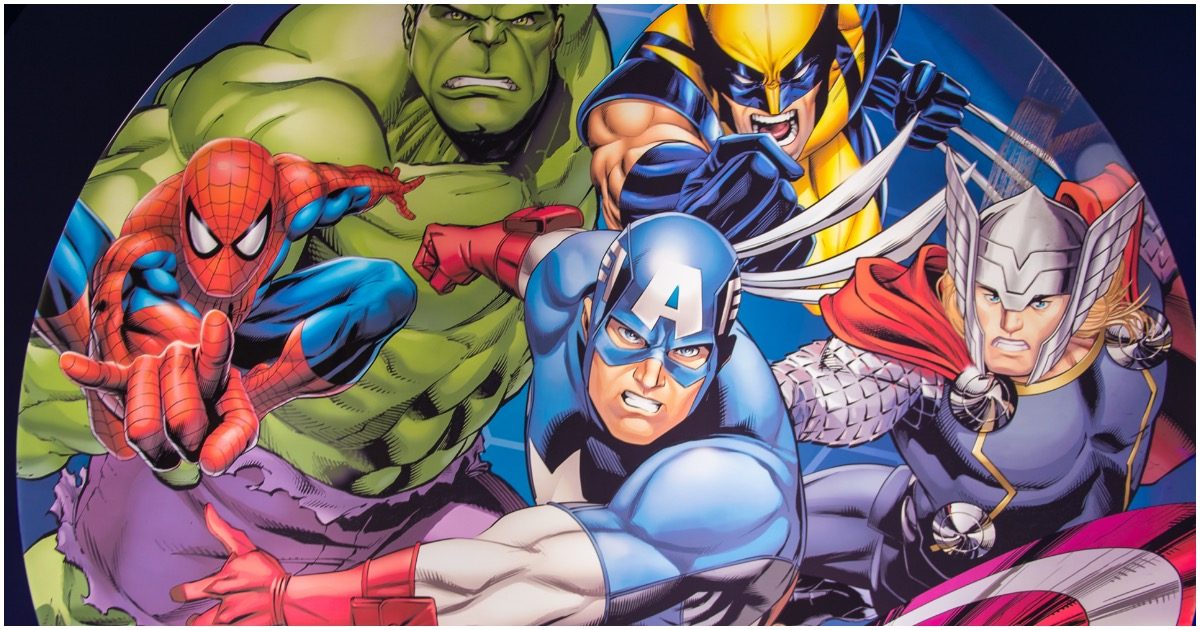 Get “woke,” go broke. We’ve seen it time and again. When companies decide to force the LGBT agenda down the throats of the American people, they often times suffer the consequences financially. What’s up, Dick’s Sporting Goods!?

Marvel Studios has now decided to firmly jump into the LGBT pond face-first with the revelation that its next major film will feature a gay character, followed by a transgender character. Because that’s what everyone was asking for, right?

Here’s the deal, via BBC:

Asked by a fan whether there were any plans for more LGBT characters in Marvel’s films, “specifically the T, trans characters”, [Marvel boss] Kevin [Feige] said: “Yes, absolutely. Yes.”

There have been reports since 2019 that Phase 4 of the MCU – the films following the Avengers Infinity saga – would star a trans character.

16 years in prison for burning the gay pride flag.

Maybe its the promise of free stuff?