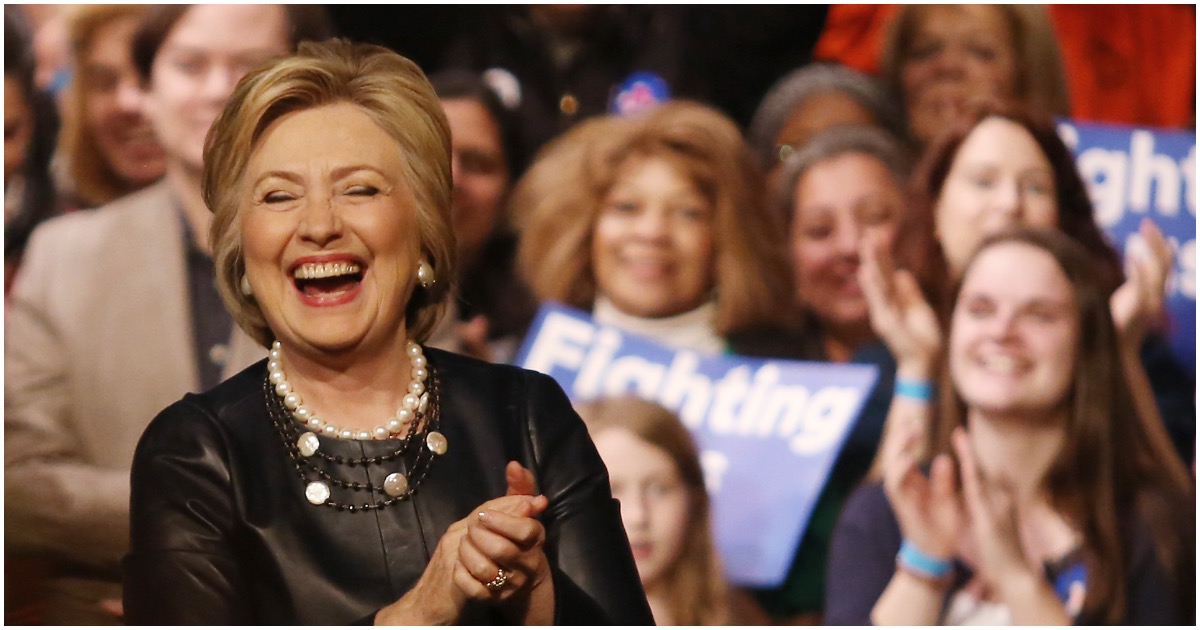 There’s a headline the left wasn’t expecting to read.

In a paper, Monday, Tauhid Zaman, an associate professor of operations management at the MIT Sloan School of Management, revealed that “Trump bots were far less effective at shifting people’s opinions than the smaller proportion of bots backing Hillary Clinton.”

Zaman noted: “Given much of the news reporting, we were expecting the bots to help Trump – but they didn’t. In a network without bots, the average human user had a pro-Clinton score of 42 out of 100. With the bots, though, we had found the average human had a pro-Clinton score of 58. That shift was a far larger effect than we had anticipated, given how few and unconnected the bots were. The network structure had amplified the bots’ power.”

Was it in jest?

Just imagine if a Republican said those words. There would be instant outrage and wall-to-wall media coverage.