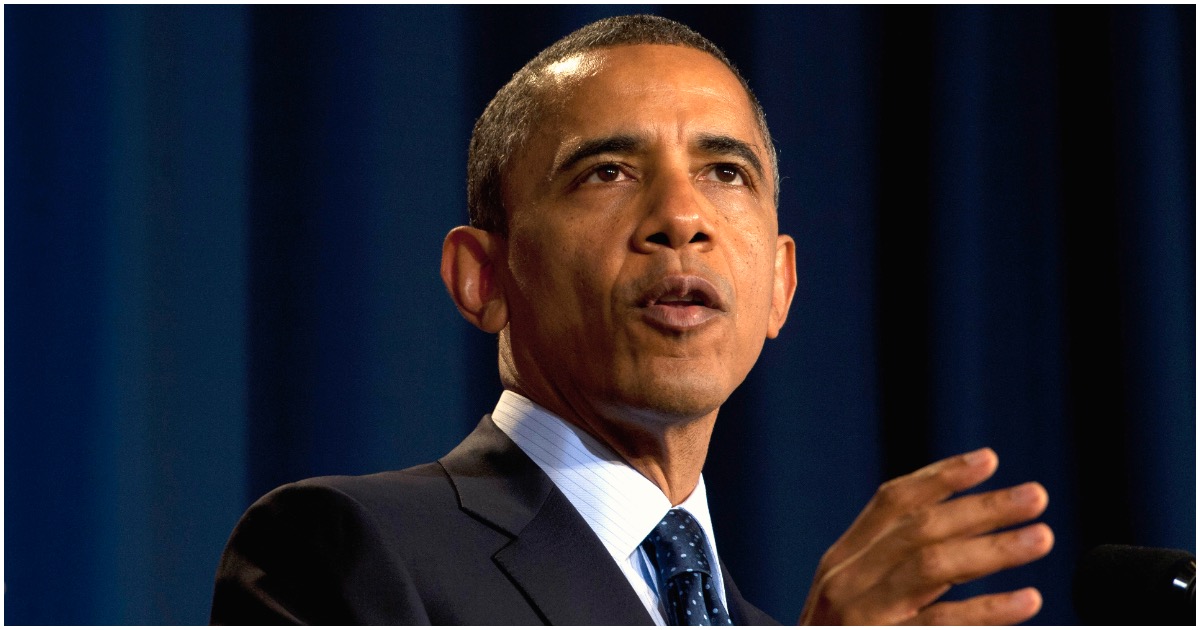 In fact, Obama had a hard time this election cycle filling small gymnasiums.

It has now been confirmed that a Craig’s List ad offered people $15 to attend an Obama rally for Georgia Democrat Stacey Abrams.

Top Trending Google Search on Election Day? ‘Where to Vote’ – In Spanish