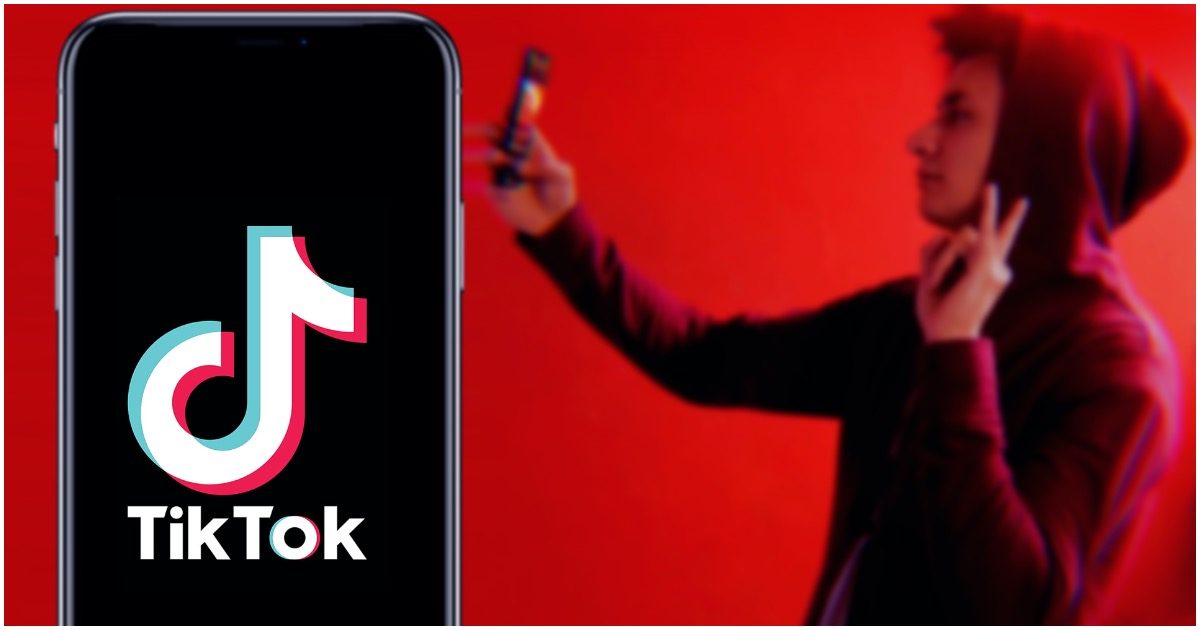 Tik Tok can be addicting. It’s short video after short video with no breaks, whatsoever. There’s even a feature that tells you to take a break because you’ve been using the app for too long.

But now, you’ll no longer be able to use the Chinese-backed product in the United States.

Aboard Air Force One on Friday night, President Trump made the announcement.

Trump made the comments while chatting with reporters on Air Force One.

POTUS said, “As far as TikTok is concerned we’re banning them from the United States.”

During an appearance on “Hannity,” Pompeo said what every American wanted to hear. In a nutshell: China is going to pay for COVID-19.

Secretary of State Mike Pompeo told “Hannity” Thursday that he knows many Americans are angry at China over the Beijing government’s handling of the coronavirus outbreak in Wuhan and disclosed “I know that the president feels the same way.”

“China caused an enormous amount of pain, loss of life and now a huge challenge for the global economy and the American economy as well by not sharing the information they had,” Pompeo said.

AOC on Statue of Catholic Saint In Capitol Building: This Is What ‘White Supremacist Culture Looks Like!’