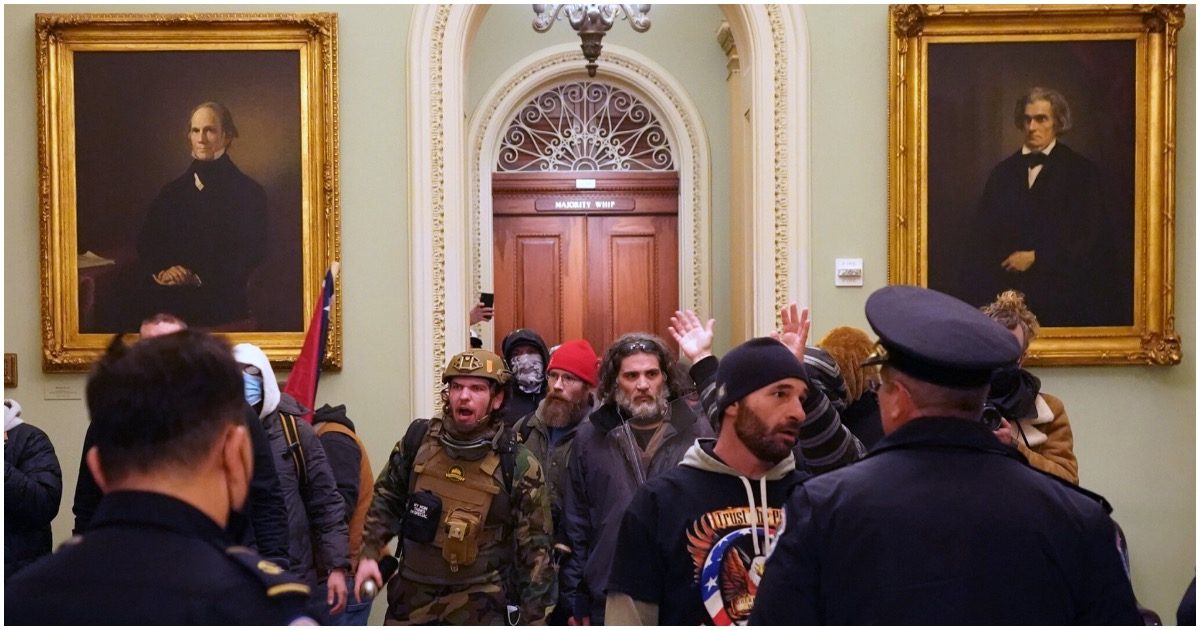 There were rumors. Plenty of assumptions. Because at the end of the day, even liberals know that conservatives aren’t the types of people to wreak havoc, storm buildings, and cause property damage.

This guy is the third known far-left radical to be caught wearing pro-Trump garb during the riot at the Capitol building on January 6.

What are the odds the mainstream media covers this one?

DAVIDSON: Lose Some Friends, But Take A Stand